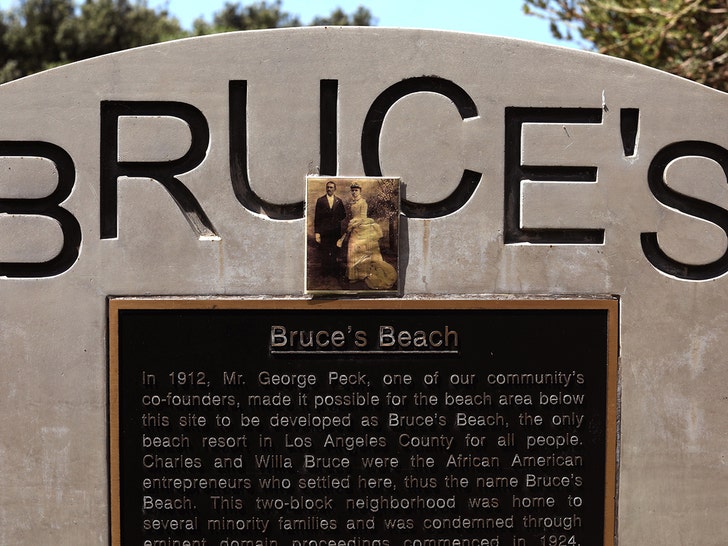 Finally …. it looks like the black family whose descendants were terrorized by the KKK and screwed over by L.A. County will be getting their land back.

There’s now a detailed plan to restore ownership rights to the Bruce family, whose land was taken out from under them in 1929. L.A. County Supervisor Janice Hahn has been leading the charge, declaring, “I am committed to getting this done and setting an example for governments nationwide for how we can begin to right the historic injustices committed against African Americans in this country.”

ICYMI … back in 1912 Charles and Willa Bruce bought a parcel of land in Manhattan Beach for $1,225. They bought some adjacent lots and then turned the properties into a beach resort for Black families … something that didn’t exist along the shores of L.A. County. 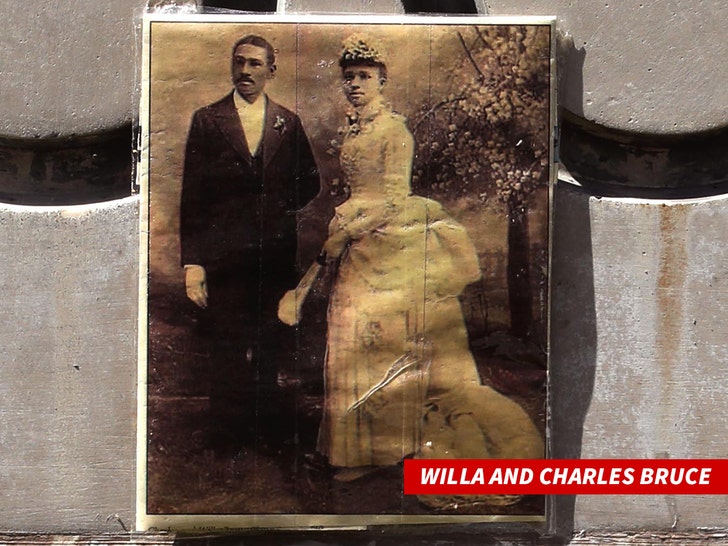 The resort didn’t sit well with some racist white residents, who harassed the members and vandalized the property. The KKK got involved and terrorized resort members.

The government was right behind the racists and used its power of eminent domain to condemn the property in 1929, claiming they needed it to build a park. And, that was the end of the resort and the Bruce family lost the property.

The land actually sat vacant for decades … finally, in 1960, the County realized it had a legal problem, because the whole park-plan looked like a ruse, so they turned the area into a park. 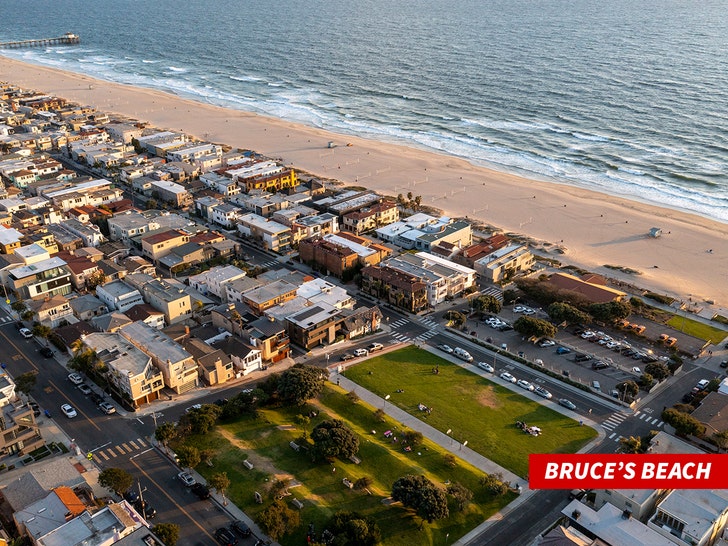 In a hollow gesture, in 2006 the County renamed the area “Bruce’s Beach” to somehow appease the Bruce family.

Well, now — thanks largely to Supervisor Hahn — there’s a plan in place to return the land to the Bruce family.  The plan was released earlier in the week and requires the County to assess the property value, figure out who’s entitled to the land and restore it to them.  The County also has to figure out where to put the lifeguard station that’s sitting on the property.

Justice delayed is justice denied … but that doesn’t mean a wrong still cannot be righted.