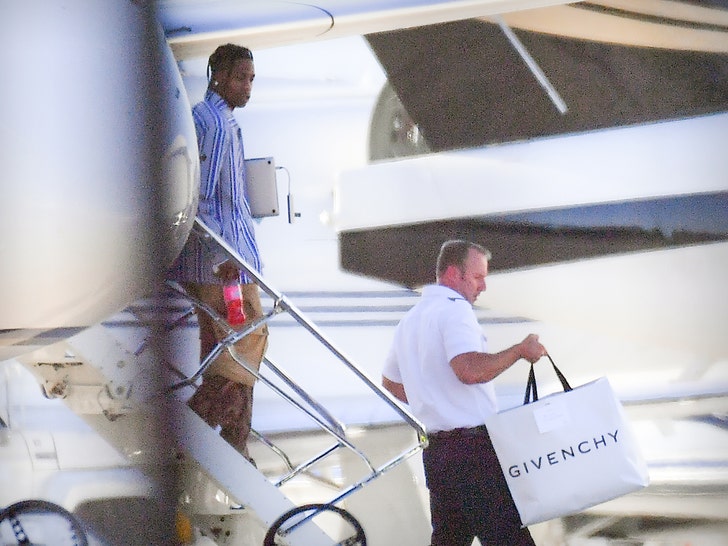 Travis Scott knows when you take a trip to Paris, you gotta bring back some goodies for your GF … we’re guessing that’s what he did, but it’s not for sure.

Travis landed at the Van Nuys Airport Saturday and deplaned with a boatload of luggage and bags, including some bearing the name “Givenchy.” The bags are huge, and what’s inside may rival the cost of flying private across continents. 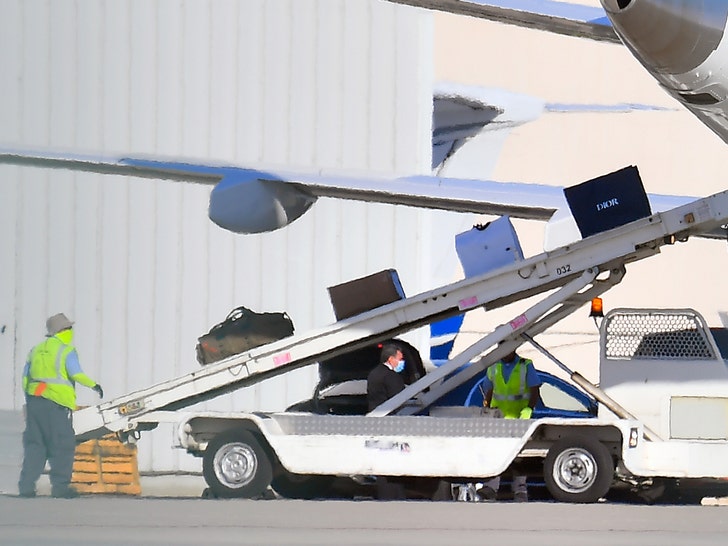 Now Givenchy sells both men’s and women’s duds, so it’s unclear if these are presents for Kylie. As we reported, they’ve rekindled their romance, so at least SOME must be for her.

Travis was in Paris for the unveiling of his Cactus Jack Dior line at the Dior fashion show.  500 folks watched the men’s runway show … the first in-person event of its kind in a year-and-a-half because of the pandemic. 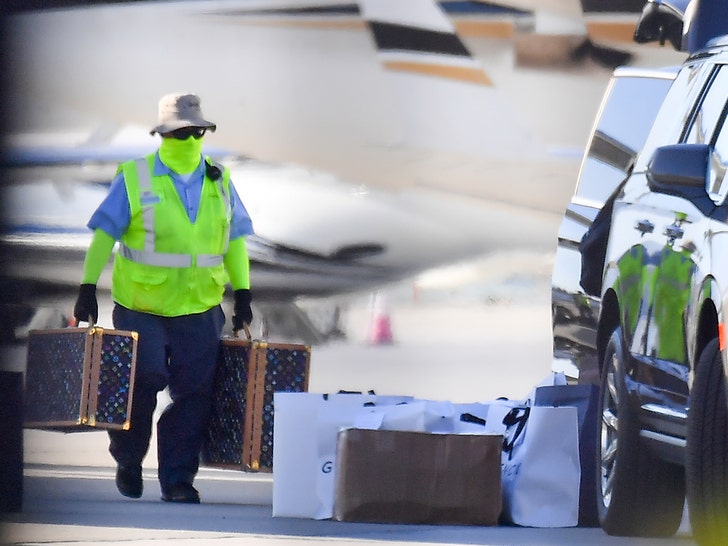 The 29-year-old beat a hasty retreat from the airport in a Maybach minivan — yeah, Maybach and minivan don’t really belong in the same sentence, but there it is.