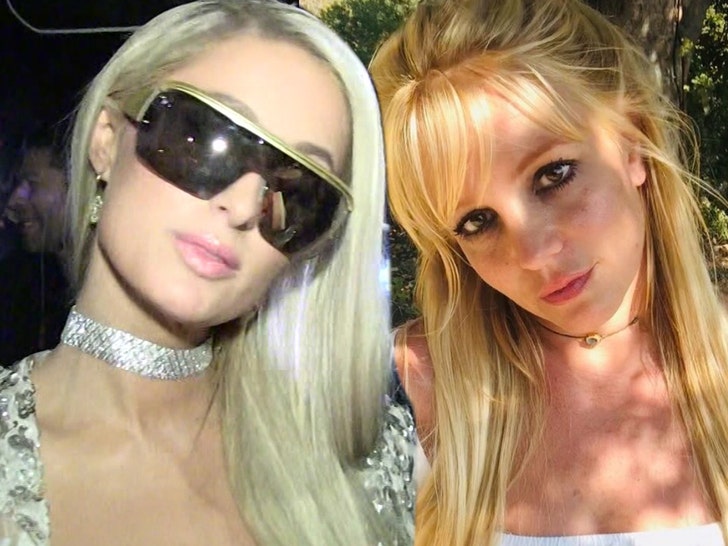 Paris Hilton made it crystal clear where her allegiance stands in the whole Britney Spears conservatorship case … she’s with Britney, bitch.

The socialite made it known Thursday night during her DJ set for the grand opening of the newest casino on the Vegas strip … Resorts World Las Vegas. Paris — who donned an outfit eerily similar to Britney’s 2003 wardrobe for the “Toxic” music video — said 6 little words that had the whole place going berserk … “We love you, Britney. Free Britney.”

Paris and Britney, of course, go wayyy back. Who can forget the “Holy Trinity” outing from 2006? So, it should come as no surprise Paris is on the “Free Britney” train.

Paris said as much in September 2020 … telling Andy Cohen on his SiriusXM Radio show, “I just love her so much. I feel like if you are an adult, you should be able to live your life and not be controlled.” 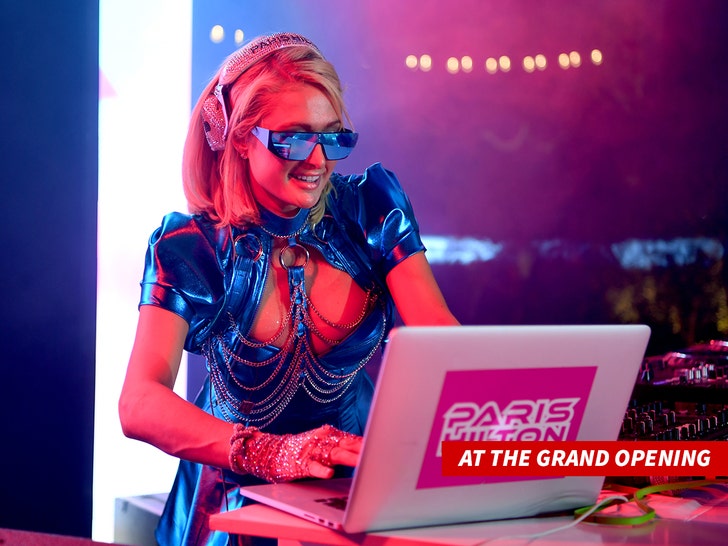 As we’ve reported … Britney’s in the fight of her life as she continues her battle to get out from her conservatorship. She railed on her dad, her management, her therapist, lawyers and everyone else in the case during Wednesday’s explosive court hearing.

Britney also said she’s so angry she thinks her family has abused her … to the point she’d like to sue them. 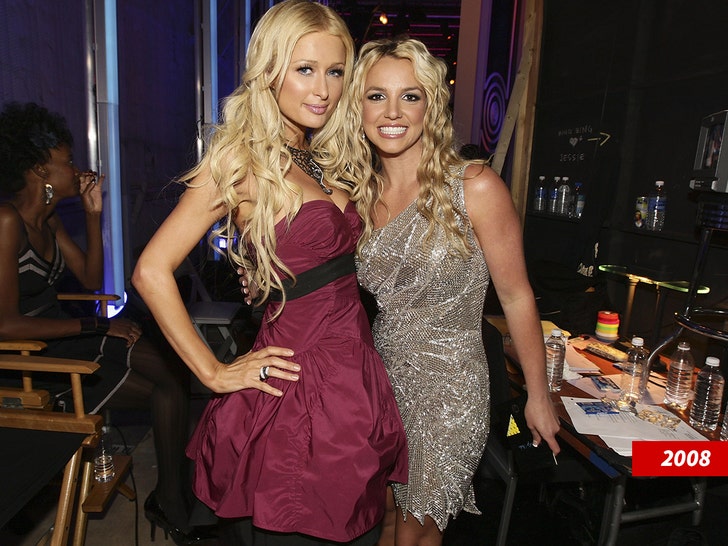 What’s more … Britney said she wants to get married and have another baby but the conservatorship has denied her wishes. She says the control is so intense the conservator will not let her have an IUD removed. She said she’s “not here to be anyone’s slave.”