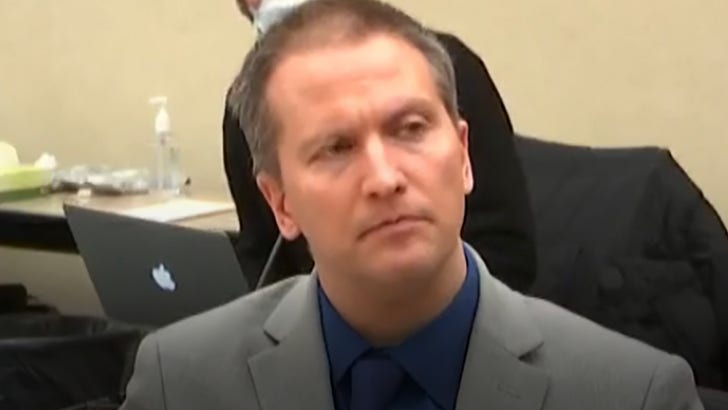 11:59 AM PT — Floyd’s 7-year-old daughter, Gianna, just had her victim impact statement played in court … she’s on video saying she misses her dad and she wishes she could play with him. 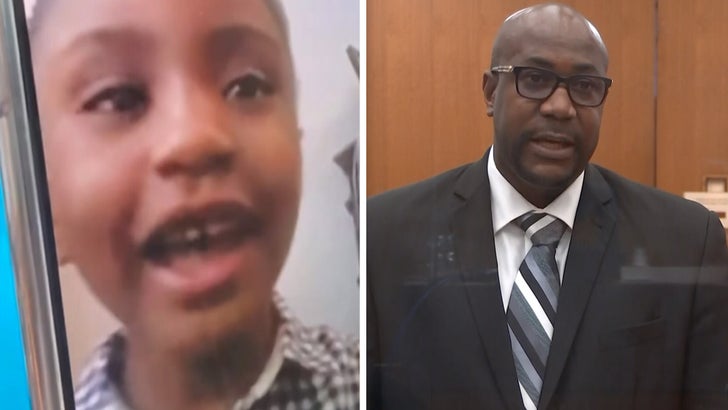 Gianna says she always asks her family about her father, and recalls having dinner with him every night before bed, and how he helped her brush her teeth.

George’s nephew, Brandon Williams, and brothers, Terrence and Philonise, called for the maximum sentence for Chauvin in their victim impact statements. 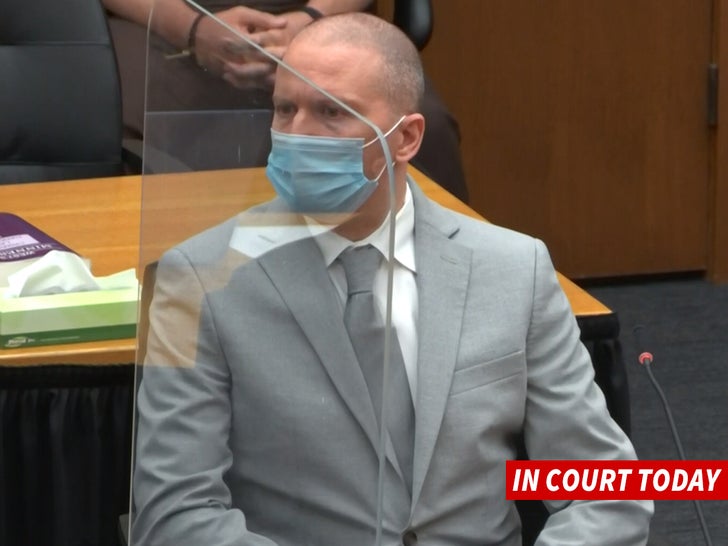 Chauvin’s in court listening to everything … wearing a gray suit with a blue medical mask and a buzz cut.

Derek Chauvin is about to be sentenced for the murder of George Floyd … and TMZ is streaming the hearing from Minneapolis.

The former Minneapolis police officer is in Hennepin County court, where the judge in his murder trial is about to hand down his sentence … some 2 months after a jury found Chauvin guilty on all 3 counts, including 2nd-degree murder.

It will be interesting to see what the judge decides … as we reported, prosecutors filed docs asking the judge to throw the book at Chauvin, requesting he get at least 30 years behind bars. The maximum he can get is 40 years.

Prosecutors claim a 30-year sentence is warranted because of certain aggravating factors they claim were proven during Chauvin’s trial … arguing the ex-cop was part of a group of officers ganging up on Floyd, abused a position of trust and authority, treated Floyd with particular cruelty, and committed the crime in front of children.

As you know … Chauvin’s defense attorney, Eric Nelson, is asking for a much shorter sentence, even suggesting his client get time served and probation for the manslaughter and murder convictions. 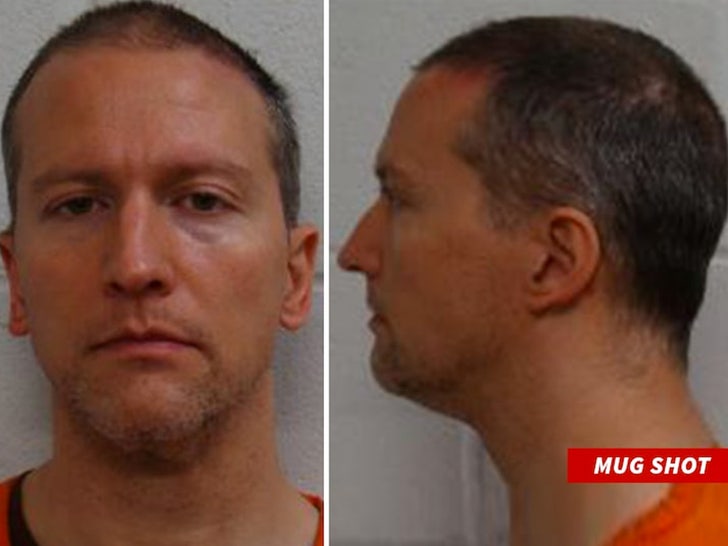 Following Chauvin’s sentencing, Floyd’s family and their attorney, Ben Crump, will give their reaction in a live news conference.