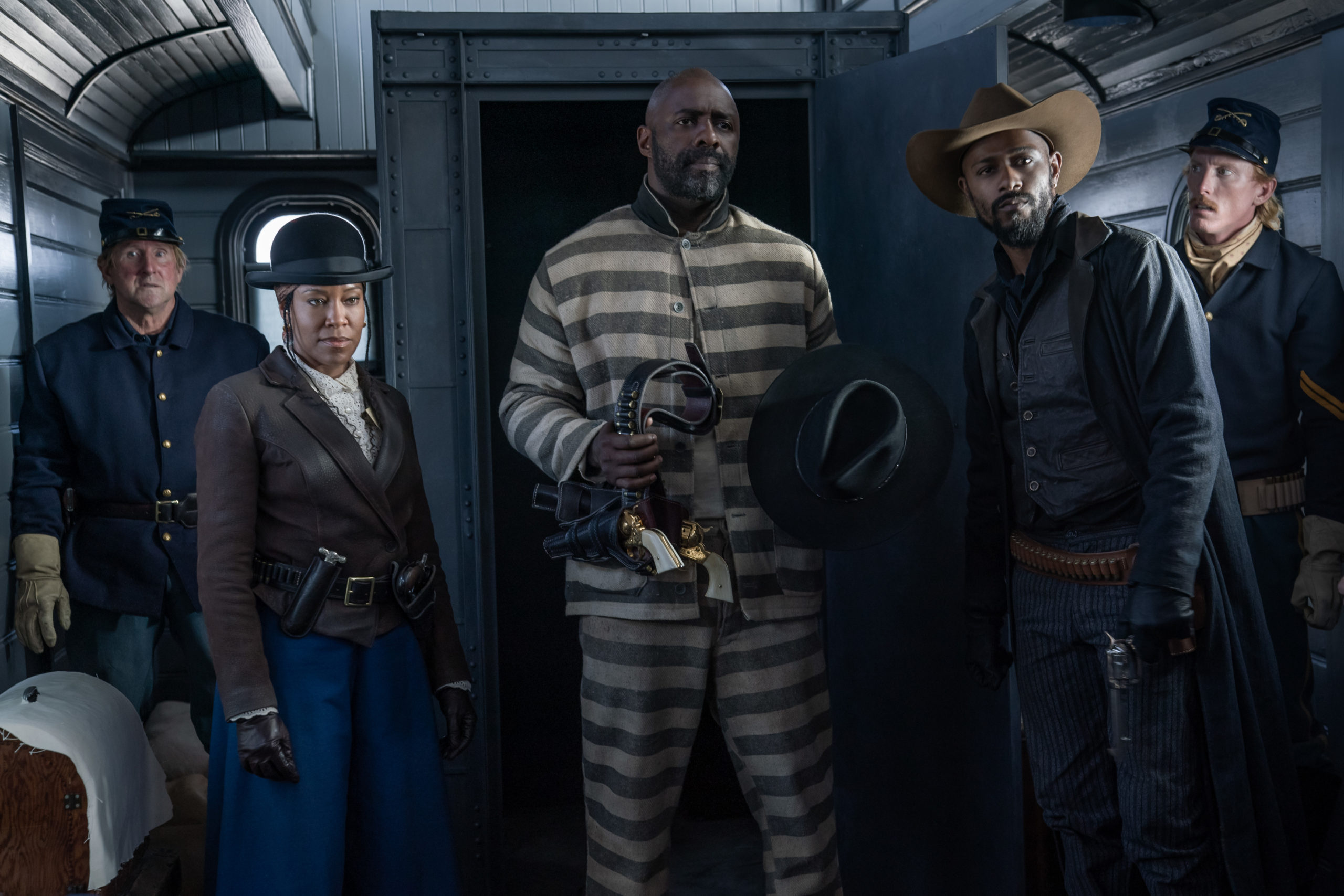 When outlaw Nat Love (Jonathan Majors) discovers that his enemy Rufus Buck (Idris Elba) is being released from prison he rounds up his gang to track Rufus down and seek revenge. Those riding with him in this assured, righteously new school Western include his former love Stagecoach Mary (Zazie Beetz), his right and left-hand men — hot-tempered Bill Pickett (Edi Gathegi) and fast drawing Jim Beckwourth (R.J. Cyler)—and a surprising adversary-turned-ally. Rufus Buck has his own fearsome crew, including “Treacherous” Trudy Smith (Regina King) and Cherokee Bill (LaKeith Stanfield), and they are not a group that knows how to lose. 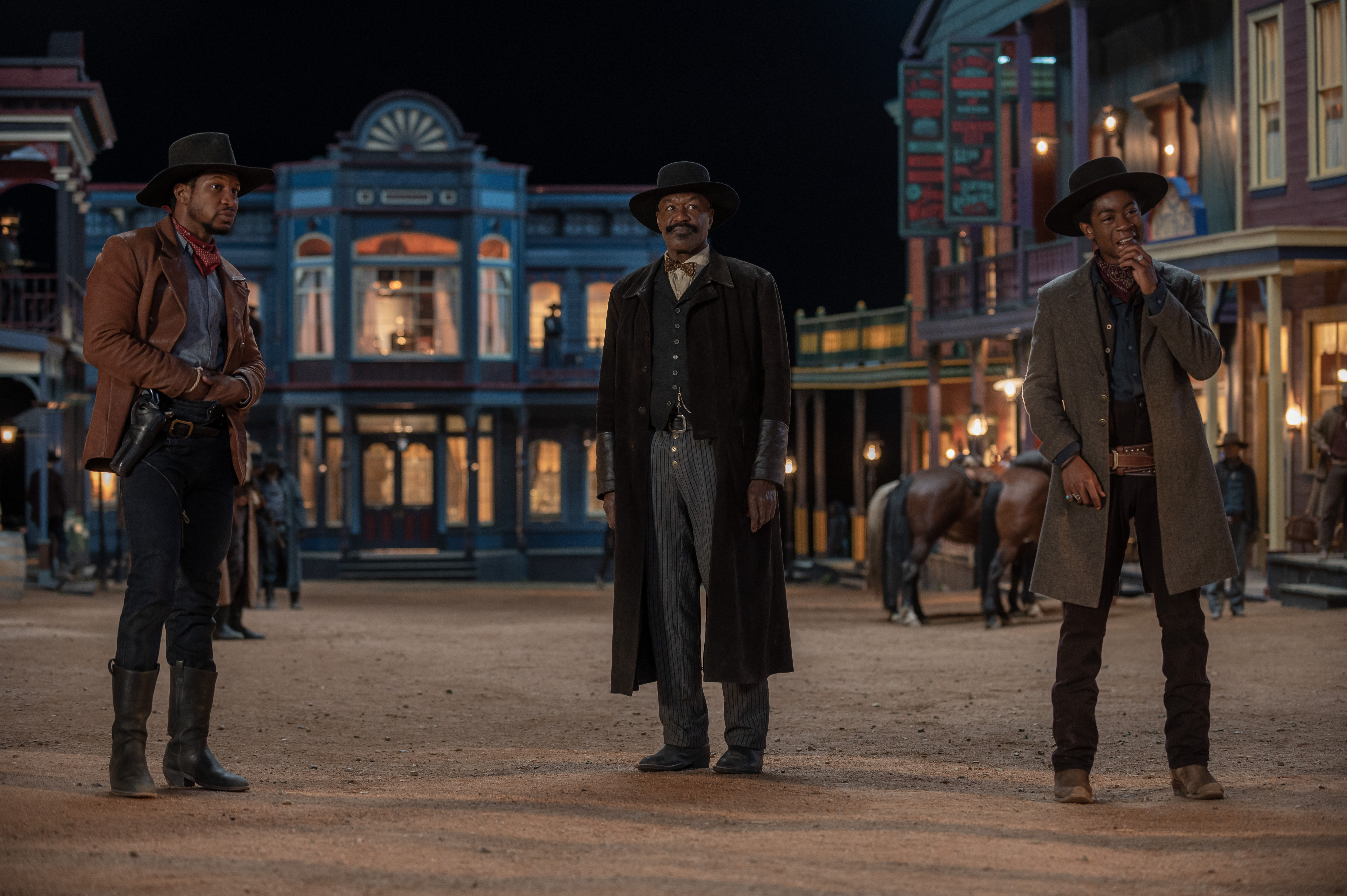 Directed by Jeymes Samuel, written by Samuel and Boaz Yakin, produced by Shawn Carter, James Lassiter, Lawrence Bender and Jeymes Samuel, and the trailer features a track by Fela Kuti‘s titled “Let’s Start” in all its horn-and-bass-heavy glory.

The track is from the album “Fela with Ginger Baker – Live!“. You can listen to the track here. 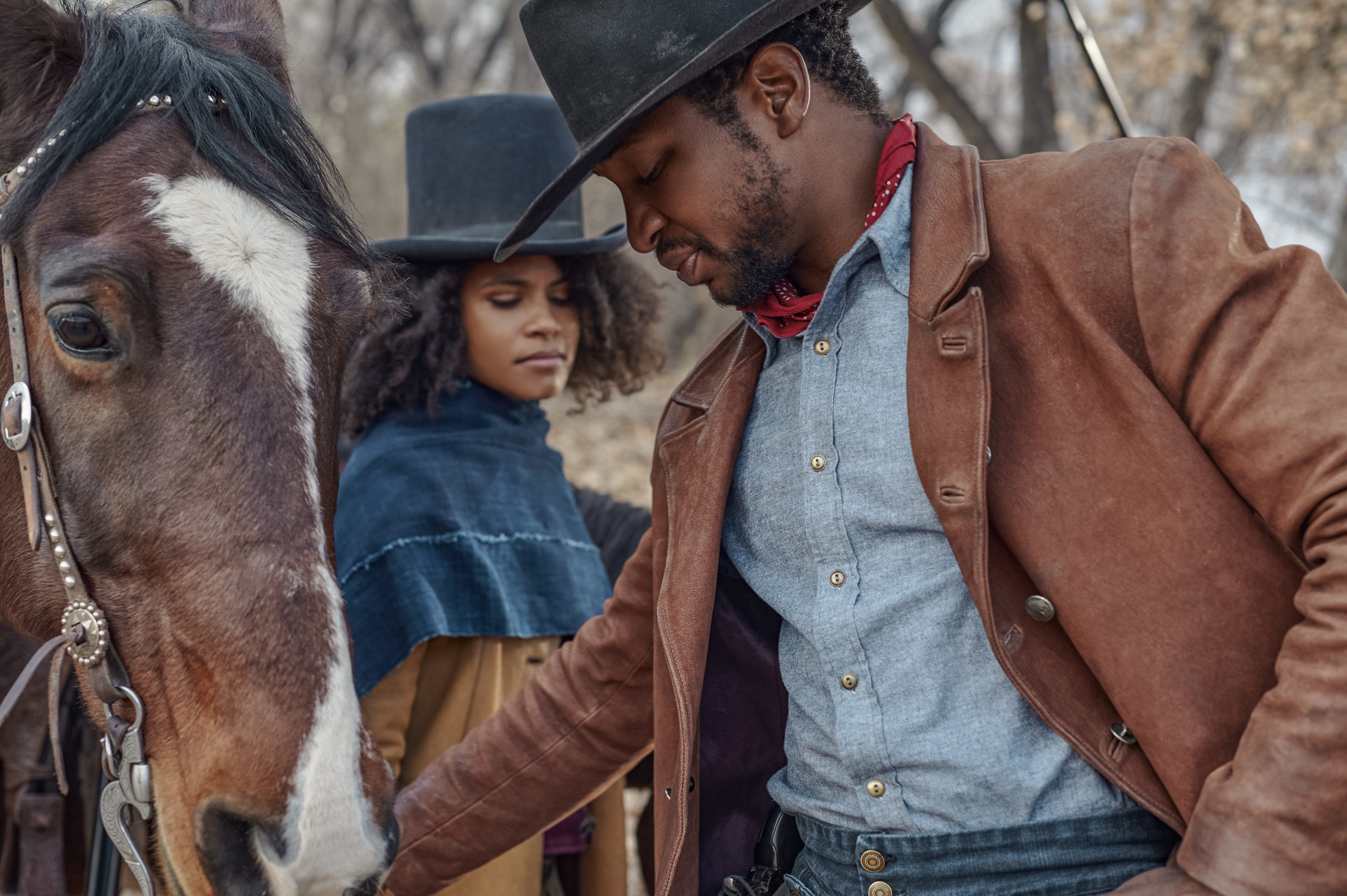 No official release date has been announced yet. Check out the first look in the teaser trailer below.