“Gorilla Glue Girl” says she suffered a miscarriage 3 months into her pregnancy … and she’s not sure, at this point, she’ll try to have another baby with her fiancé.

Tessica Brown tells TMZ … she suffered the miscarriage last month, rushing to the emergency room after being unable to sleep due to a terrible pain in her stomach.

She says medical staff at the ER tried listening for a heartbeat for 10 minutes, but an ultrasound confirmed she had lost the baby girl. Tessica says she couldn’t help but cry. 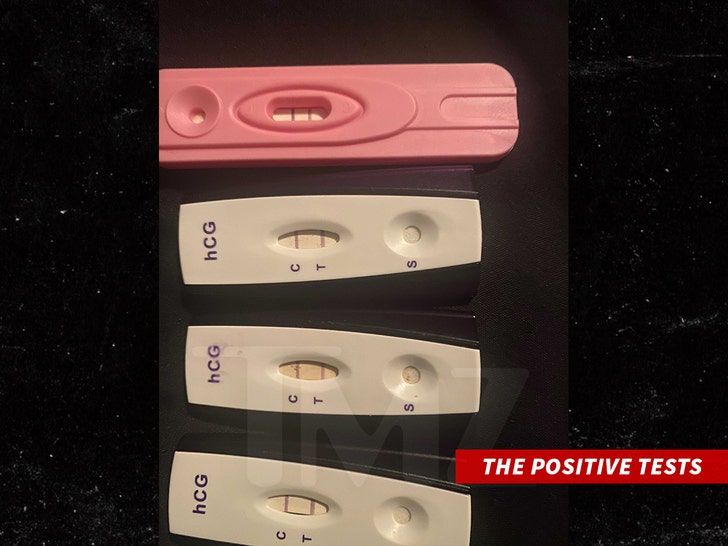 As we first told you … Tessica found out earlier this year — after her Gorilla Glue nightmare was over — that she was pregnant with her first child with fiancé, Dewitt Madison.

Tessica tells us she was having horrible morning sickness that would sometimes last all day. She was in and out of the hospital because she couldn’t keep water down, and doctors put her on an IV because she was extremely dehydrated.

Then, on May 17, she noticed she was bleeding a lot, and knew something was wrong. 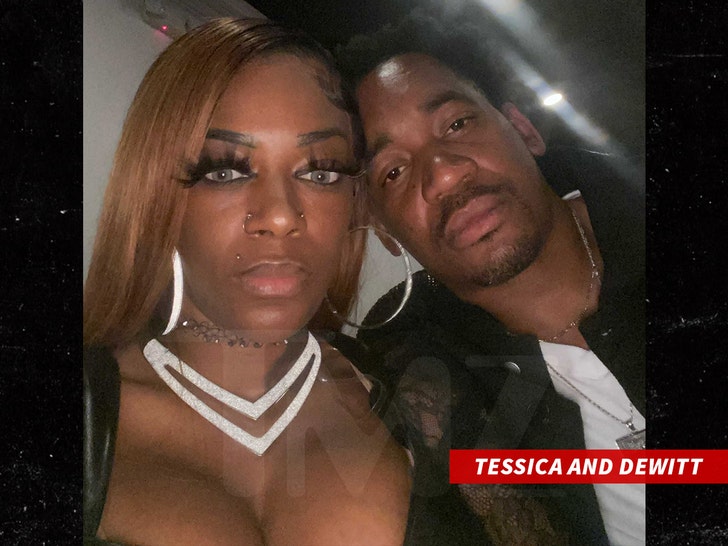 Tessica has 5 kids from a previous relationship and her fiancé has 4 of his own. She tells us they don’t have any plans to try to get pregnant again, and they’re just focusing on healing from this loss.