Filmmaker Jadesola Osiberu has a new feature film in the works and this one stars Adesua Etomi-Wellington, Tobi Bakre and Chiké.

This new movie “Gangs of Lagos” is about a group of friends —Obalola, Gift and Panama — who grow up on the streets of Isale Eko. The movie is inspired by real-life characters. It’s “a story that will move you,” Chiké says.

Without revealing much, Jade gave us a look at one of the film’s locations, a rooftop in Isale Eko, where she was inspired to write the story five years ago.

2016 I shot a scene from Gidi Up season 3 on a rooftop in Isale Eko and I was inspired to write a film about a group of friends who grow up on the streets of Isale Eko.

Really grateful that I get to continue my on-screen love affair with Lagos, the city we all share a love/hate relationship with but we all acknowledge, there’s nowhere in the world quite like Lagos! 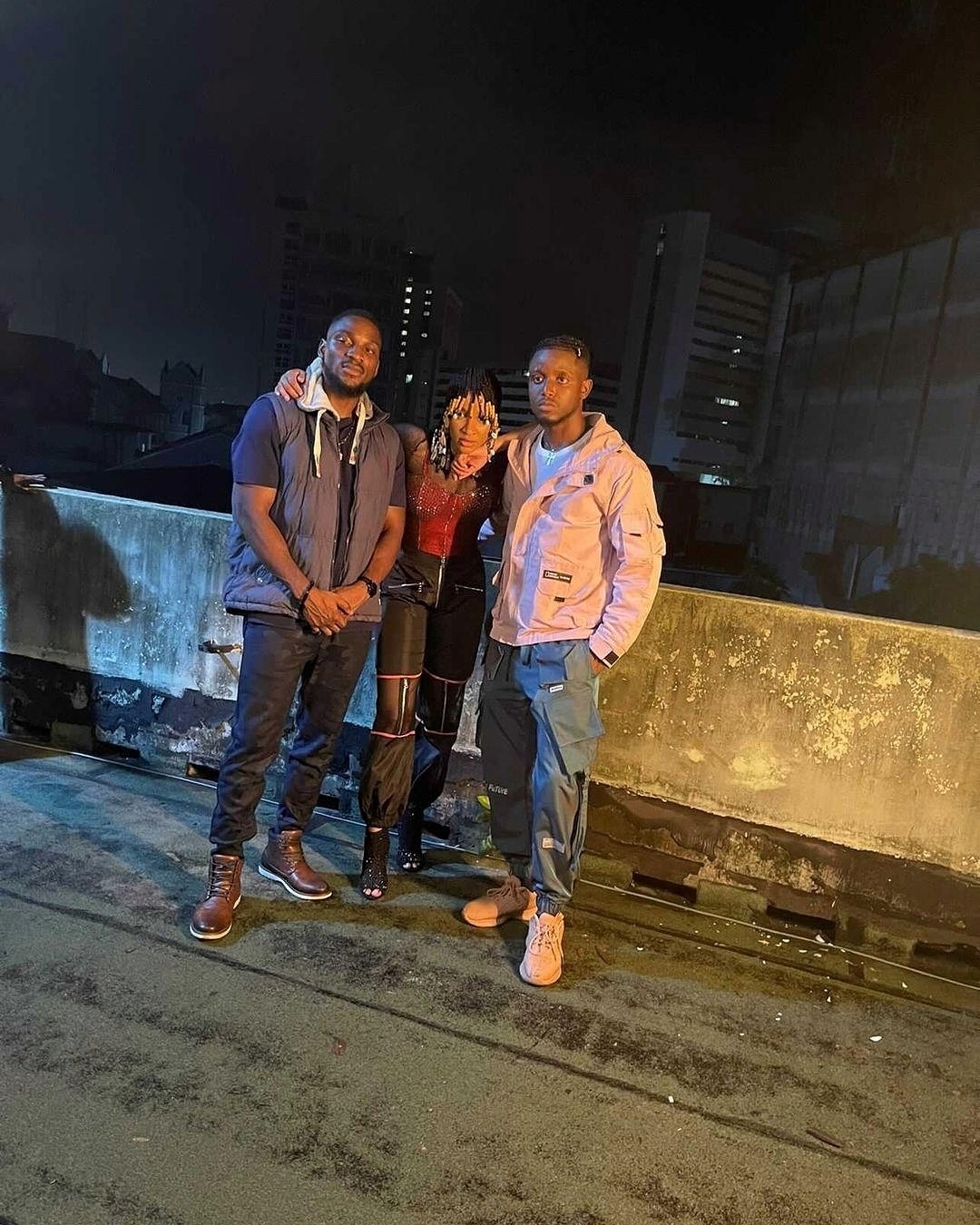 The lead actors also shared photos from the same scene on Instagram. “Meet best friends Obalola (@tobibakre), Gift (myself) and Panama (@officialchike). ‘Gangs Of Lagos’ is gonna blow you away. I promise you,” Adesua wrote in her caption.

On-set production for the movie kicked off on the 18th of June, the same day “Áyìnlá” was released in the cinema and Jade celebrated with a photo of the first slate which confirmed her as the film’s director. 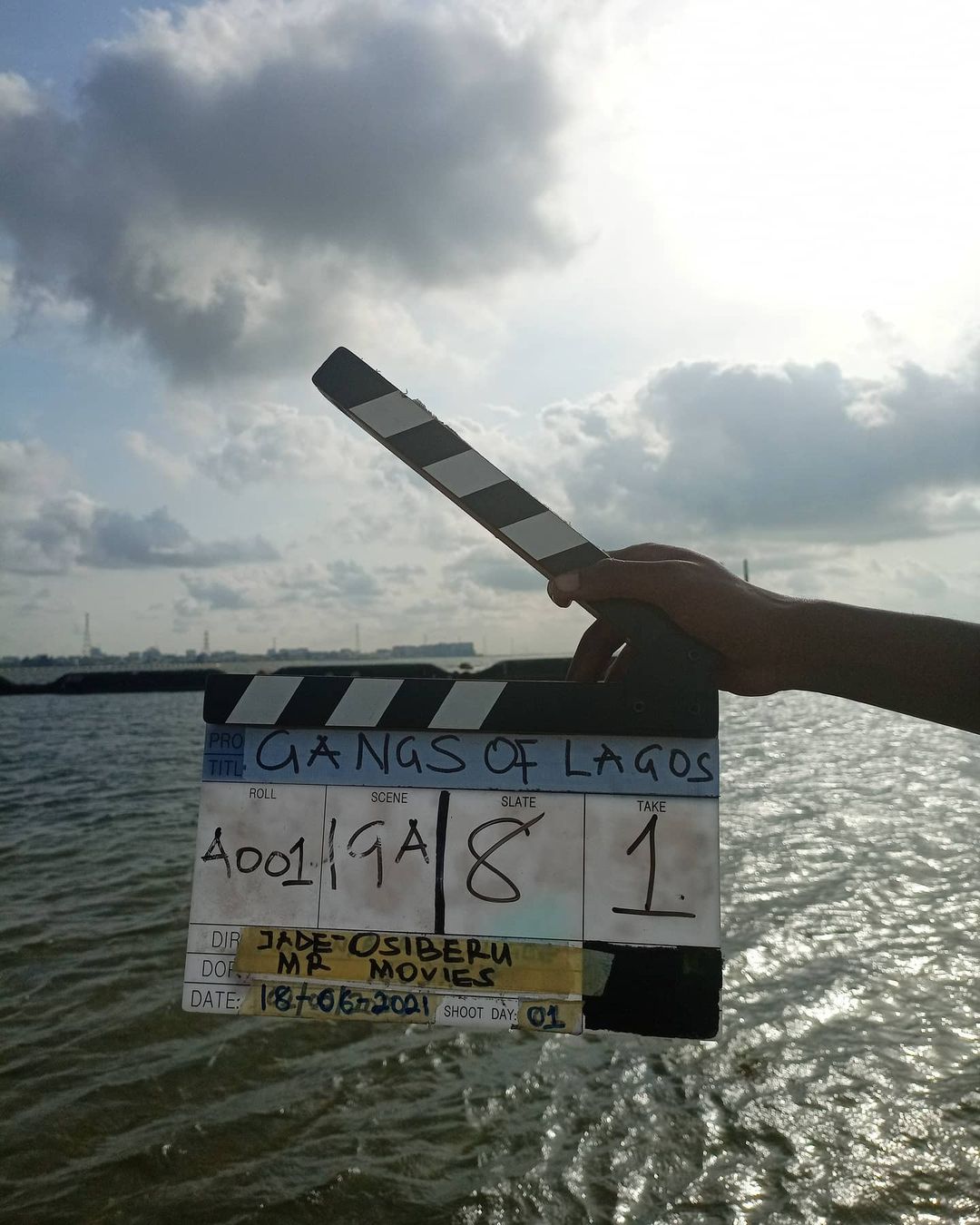 “It’s a double celebration day! 💃🏾💃🏾Today, as the first film in our slate #AyinlatheMovie releases in cinemas, we roll our first scenes on my next feature film, Gangs of Lagos,” Jade wrote. 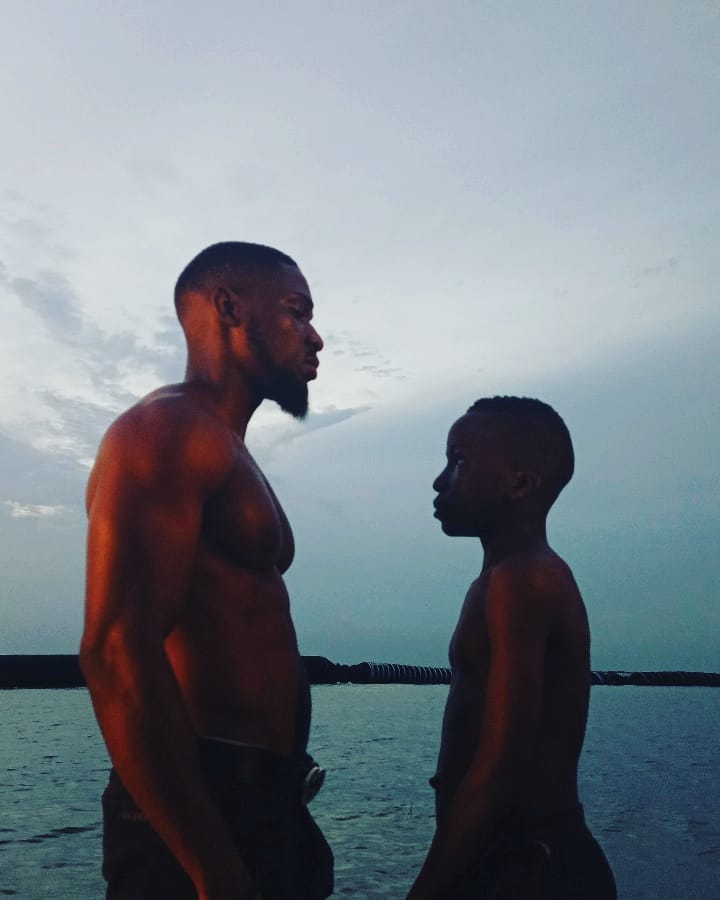 We can’t wait to see the magic Jade creates as she brings this story to life. 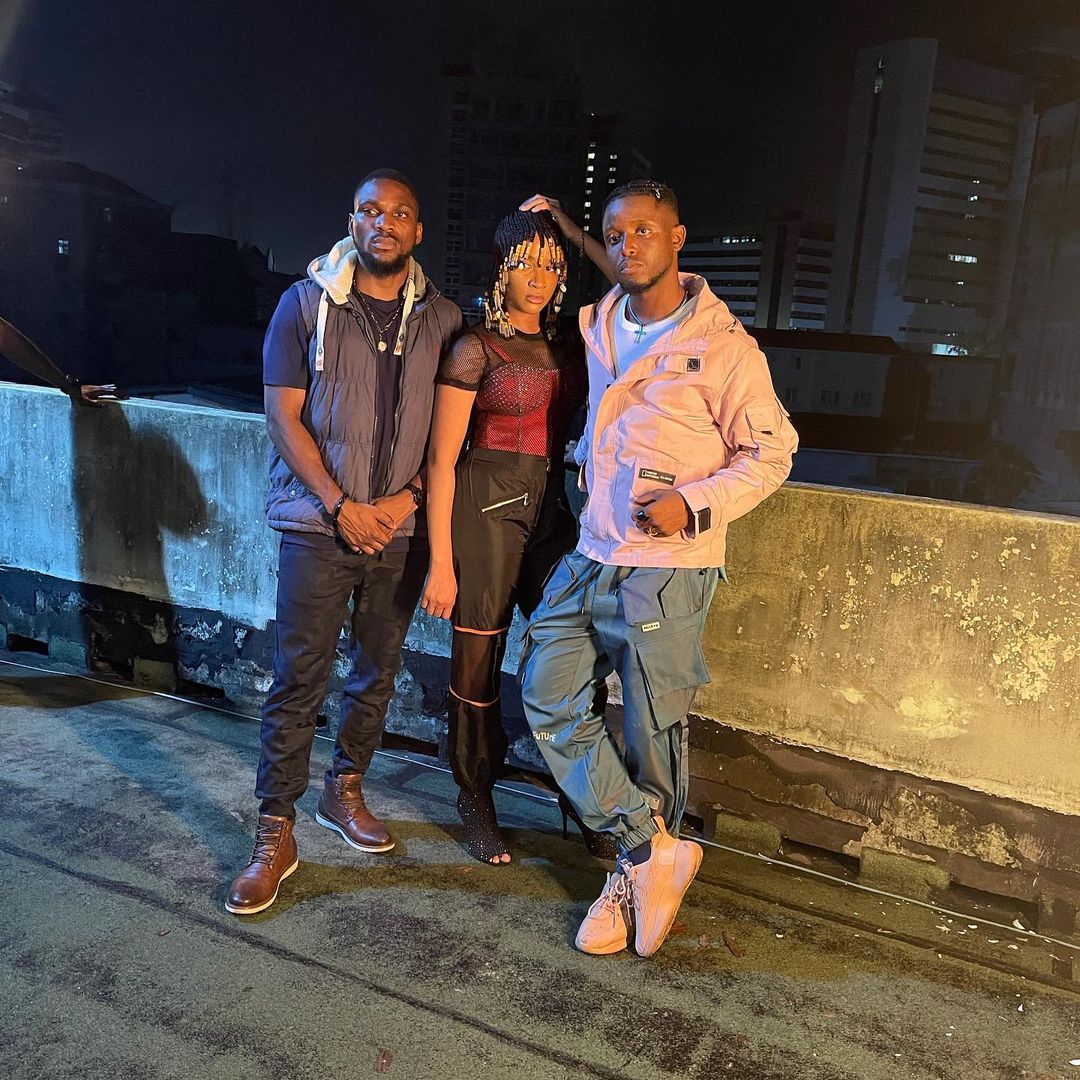 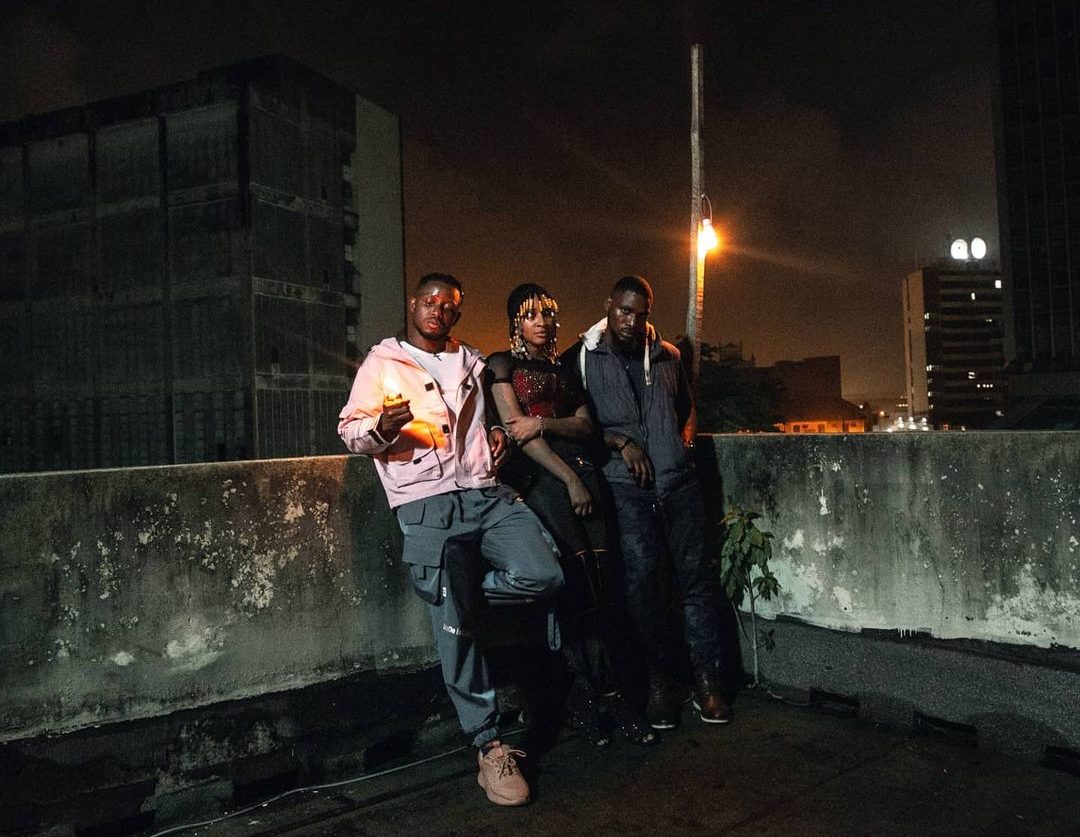