Kelsey Salmon‘s trip to get her eyelashes done ended in the worst possible way … with a little dog attacking her and biting off the finished product, along with her entire left eyelid!!!

The photos are brutal — that’s a warning for the queasy — but not as brutal as the experience the 23-year-old from Atlanta has been through since going to a lab technician she found on Instagram.

According to Kelsey … her normal lash lady was booked, so she went to a lash tech who worked out of her home … and had a pet chihuahua.

Kelsey says the dog jumped up on her lash bed while she was getting her lashes done, she was petting it … and everything was fine. But, when she was done, she says she sat up and the dog was on the floor looking up at her.

“Then, out of nowhere — it happened so fast that I didn’t have time to pull back — he jumped up, bit me in the face and broke my eyelid off.” 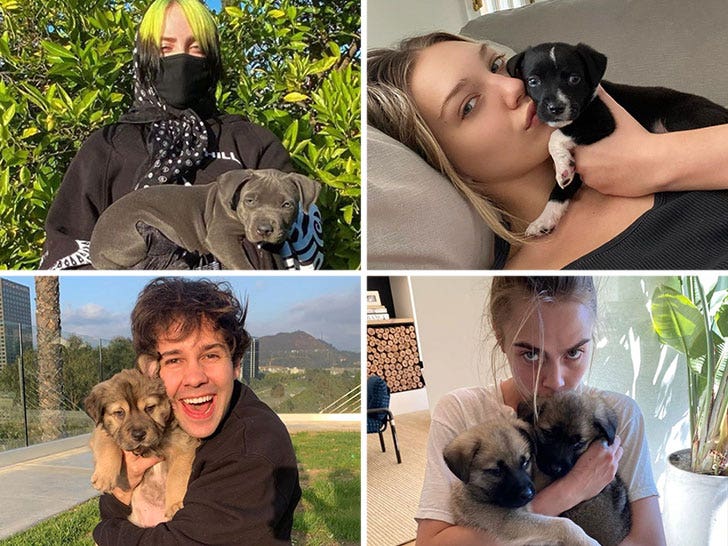 What Kelsey describes next is a horrific scene of blood and chaos as the ambulance was called, and she was rushed to the ER. After hours of waiting, she says she had to go to another hospital for surgery … and miraculously, they were able to successfully reattach it.

To make this all worse, Kelsey was getting her lashes done for a birthday trip to Hawaii when this all went down. Fortunately, she still got to go, but with her left eye completely sewn shut … and she says the doctors told her it could take up to a year to fully heal.

Kelsey’s still looking on the bright side, through her one good eye — “I’m so lucky he didn’t grab onto my actual eye because that could have been a thousand times worse.”