Eagerly anticipated comedic thriller My Village People premiered in Lagos with an “enchanted in black and mystical blue” theme. If you were eager to see how your celebrity friends interpreted this theme, you are not alone, we were so curious and they did not disappoint! 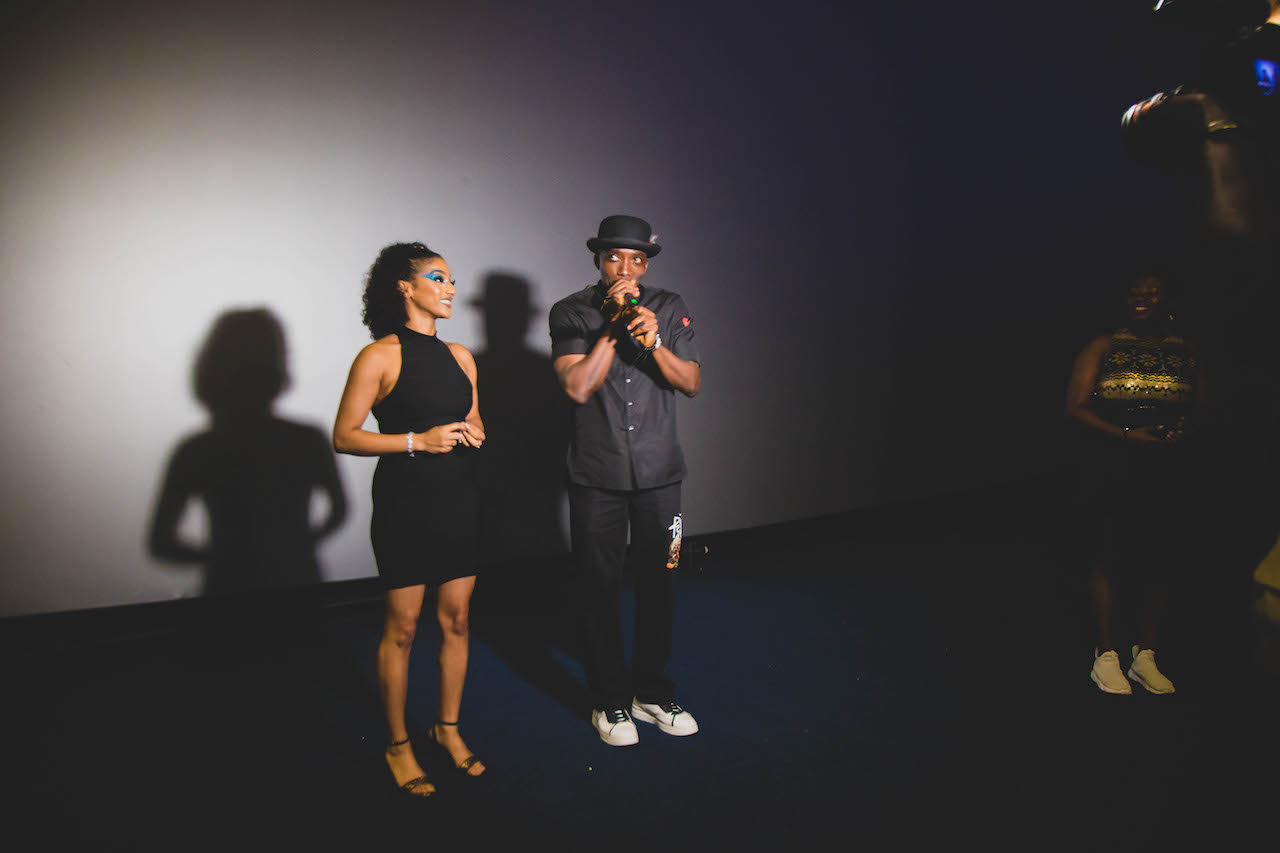 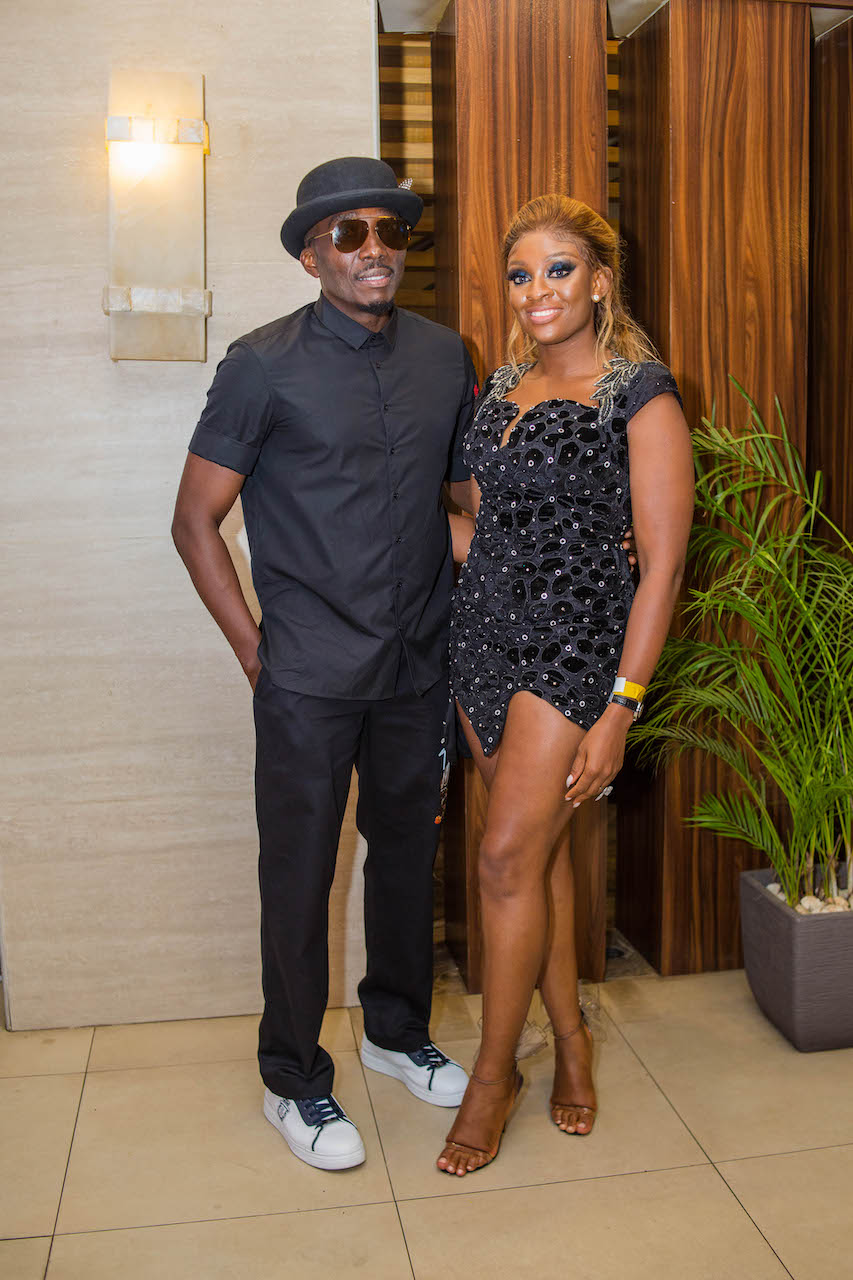 Bovi and his wife Kris Asimonye 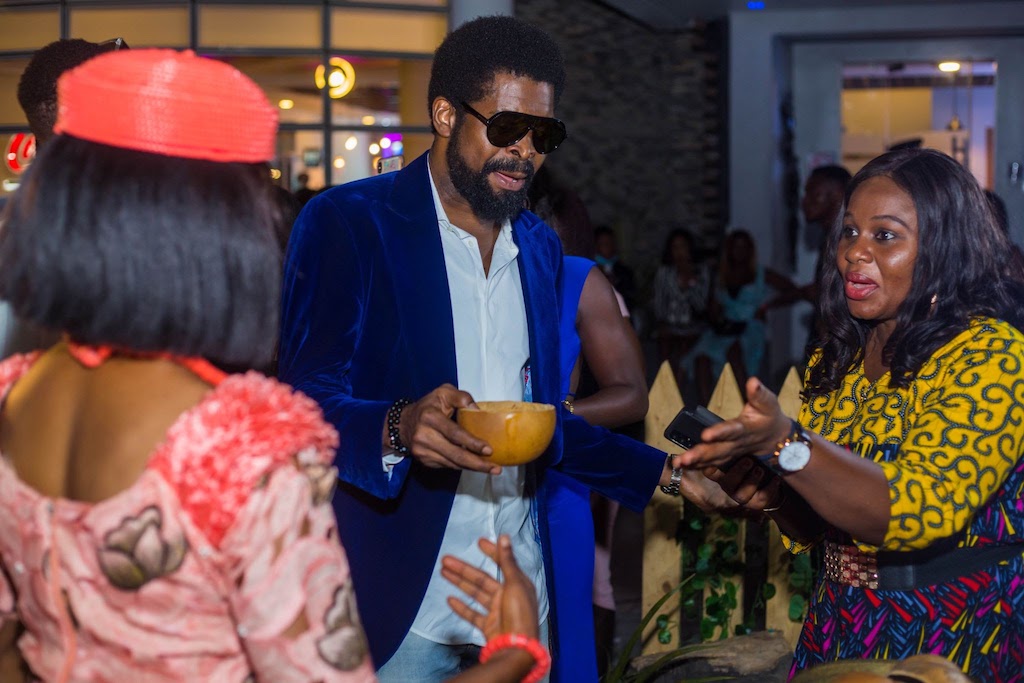 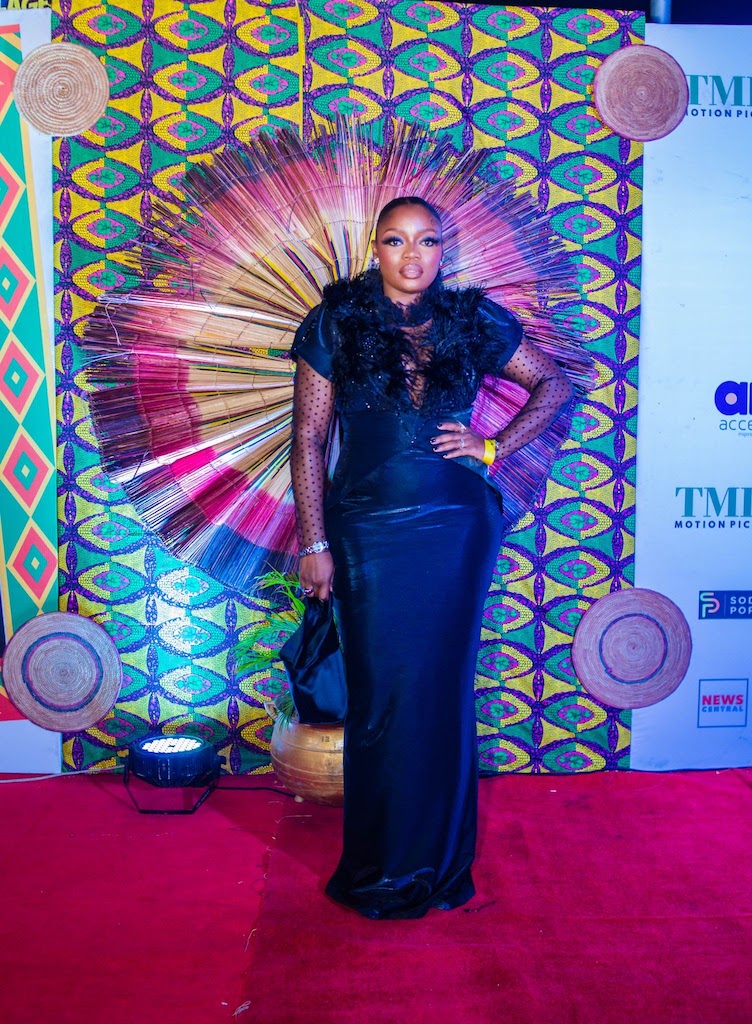 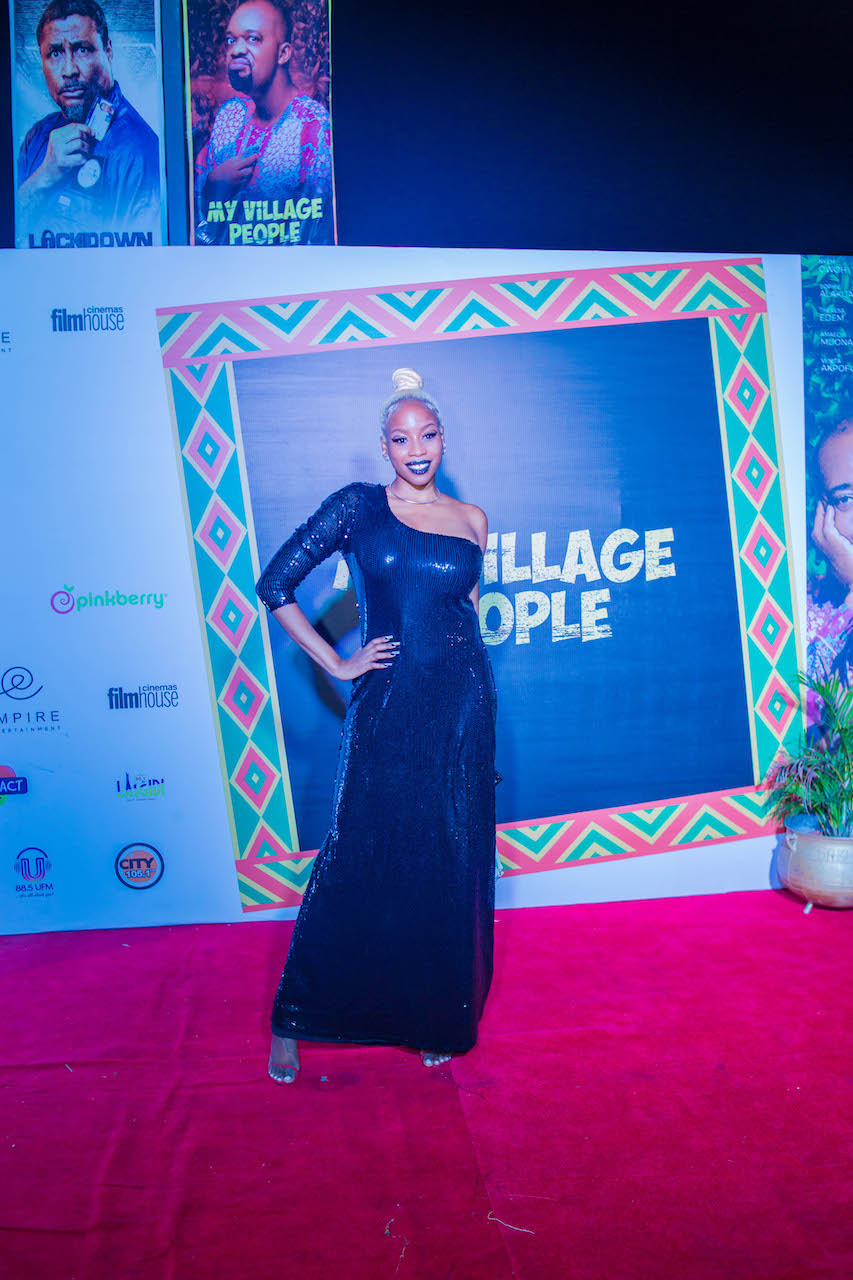 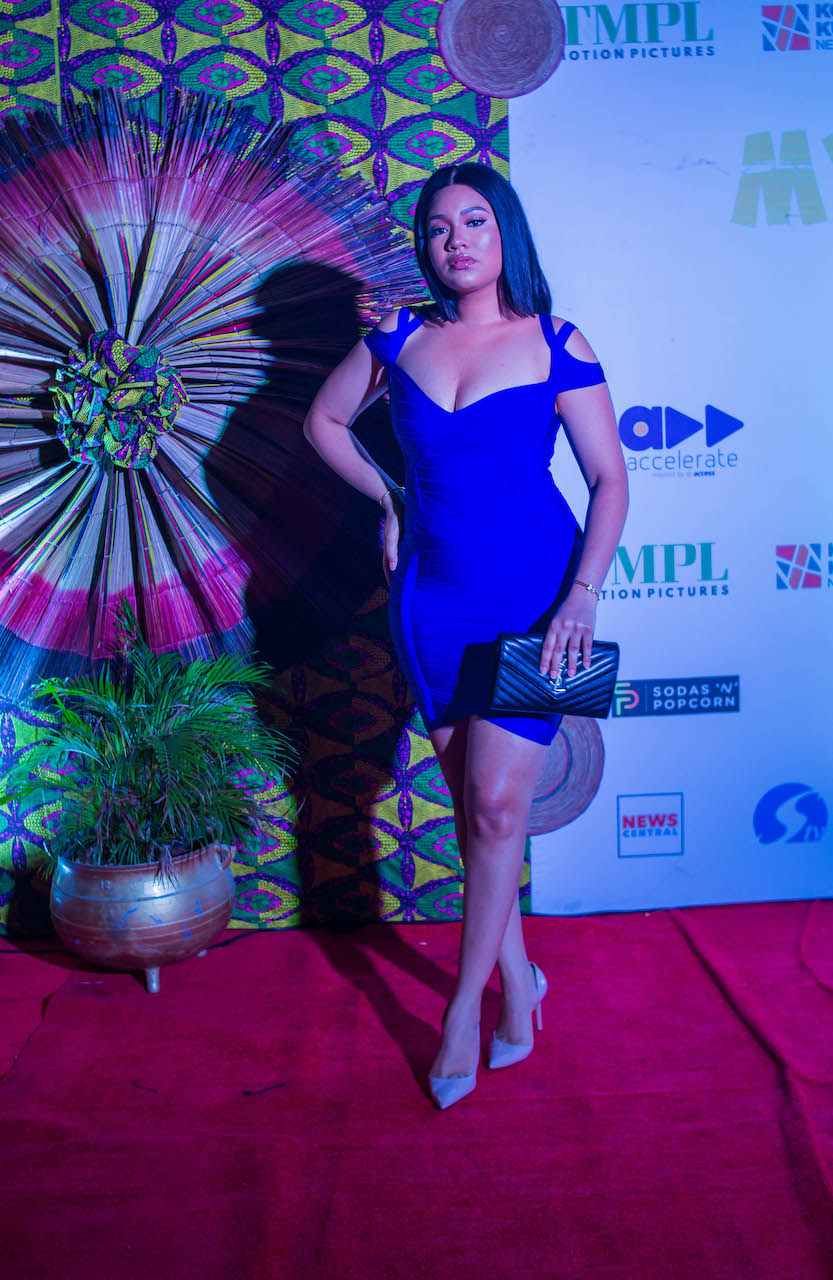 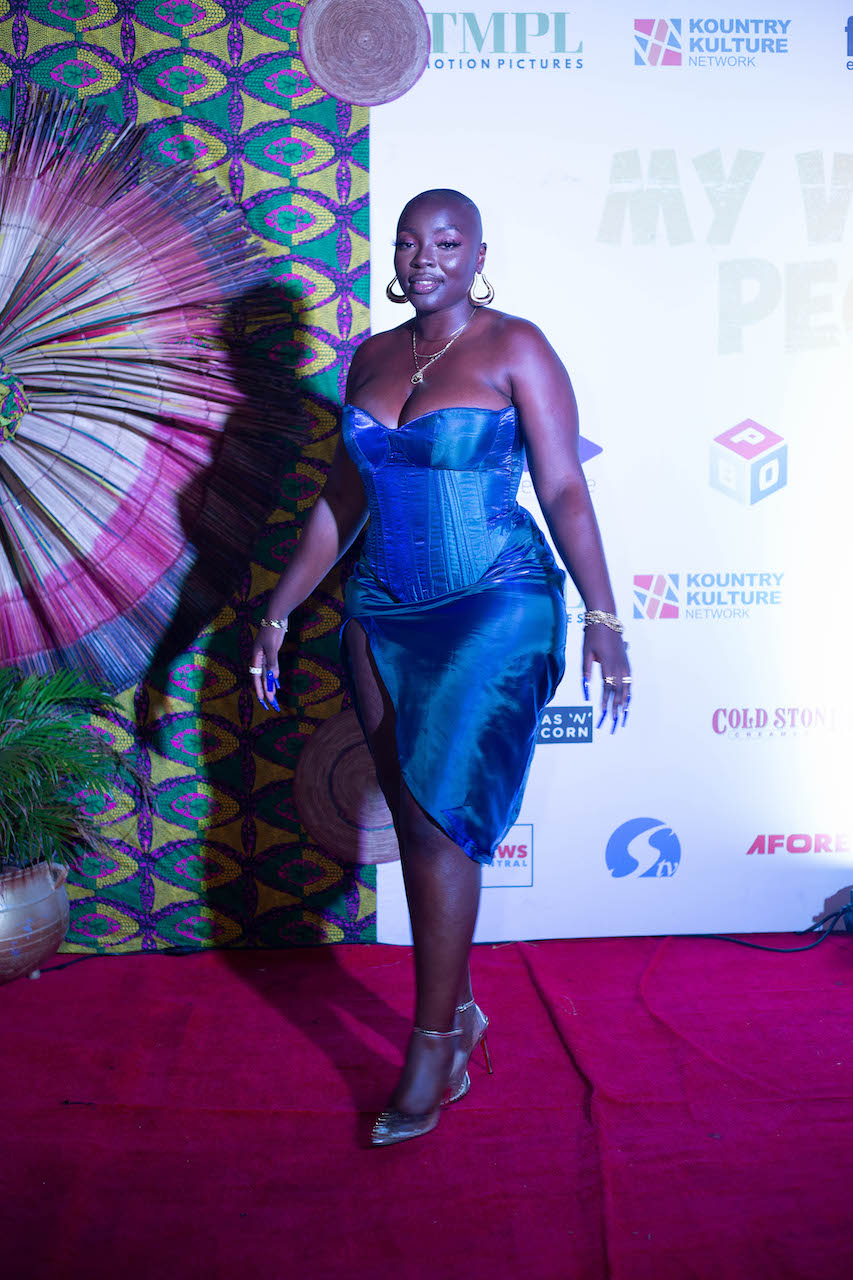 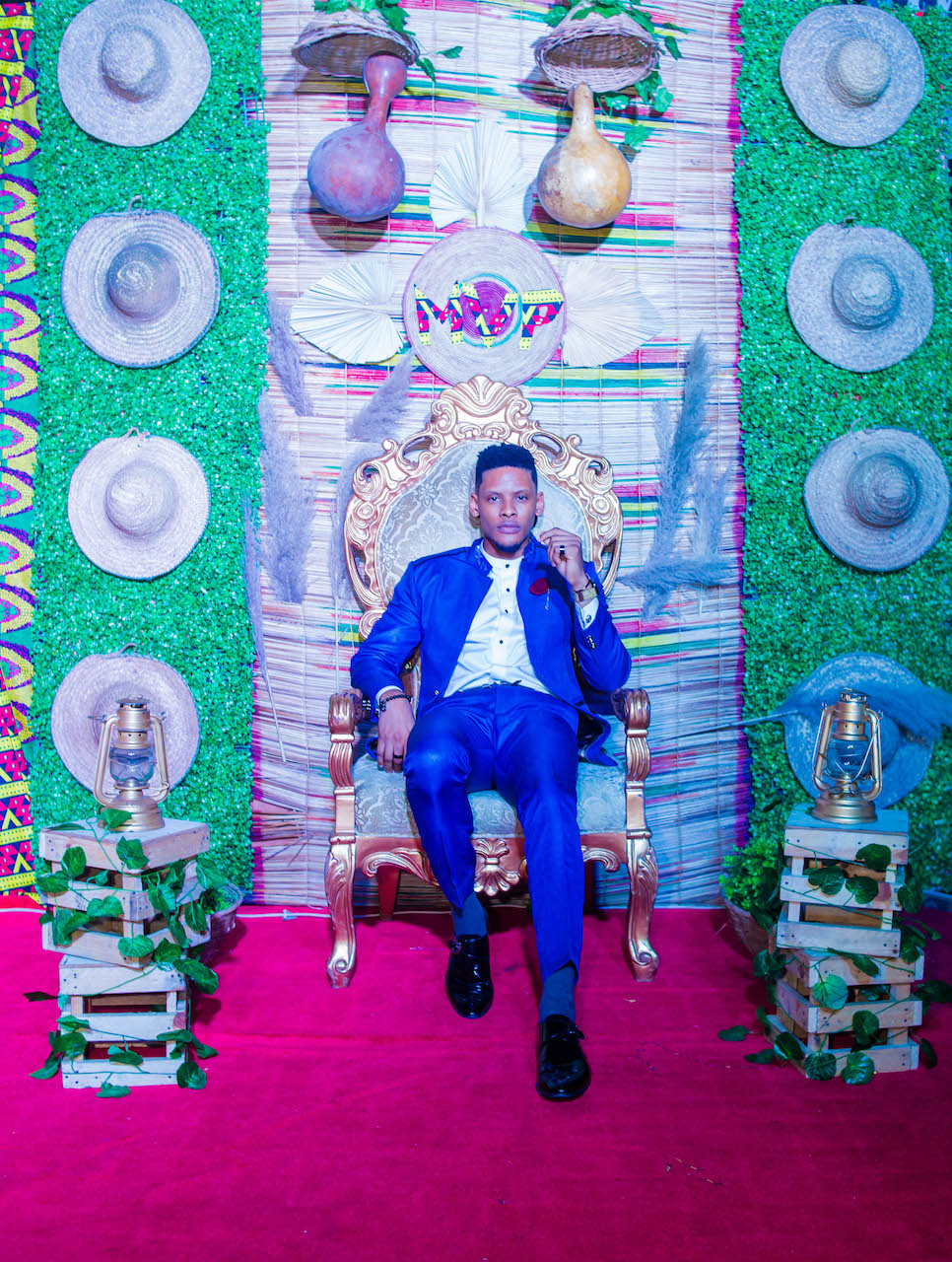 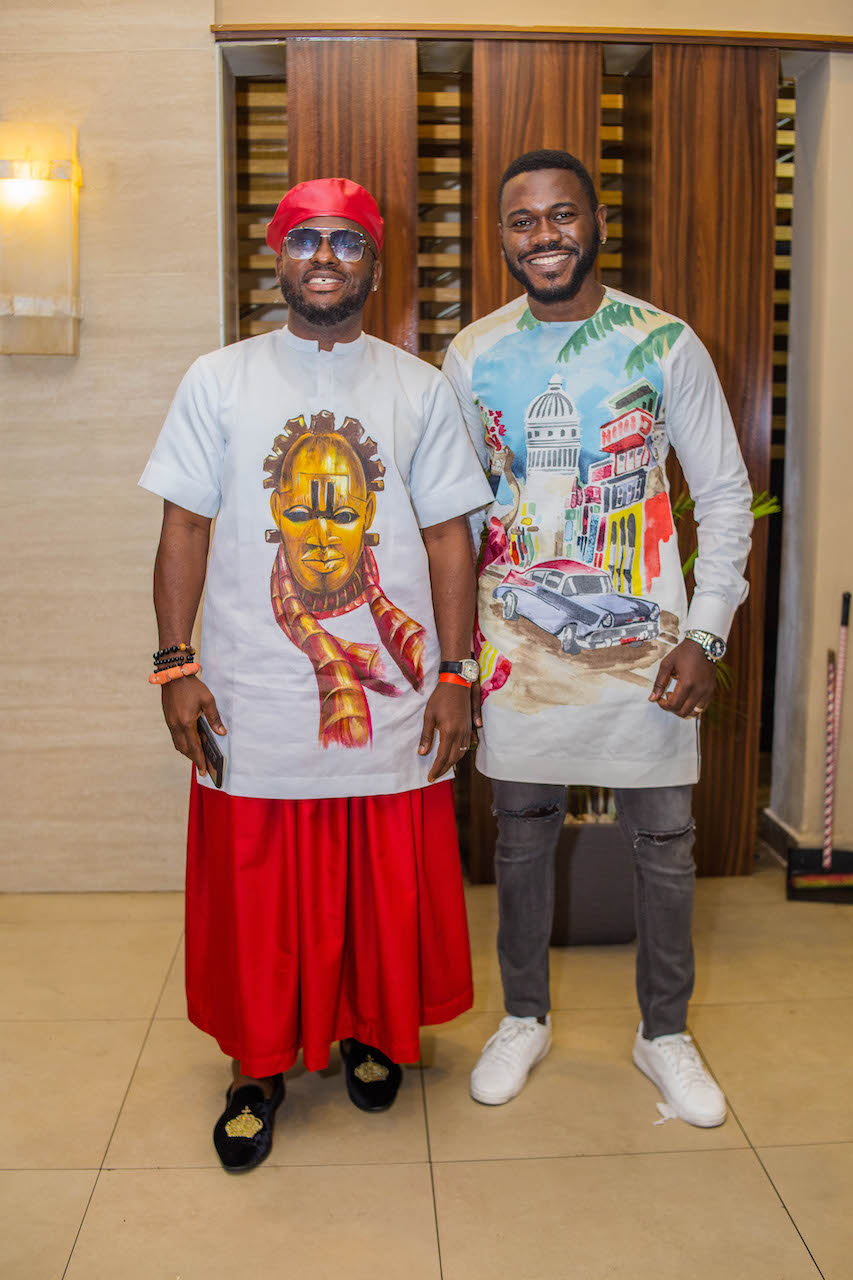 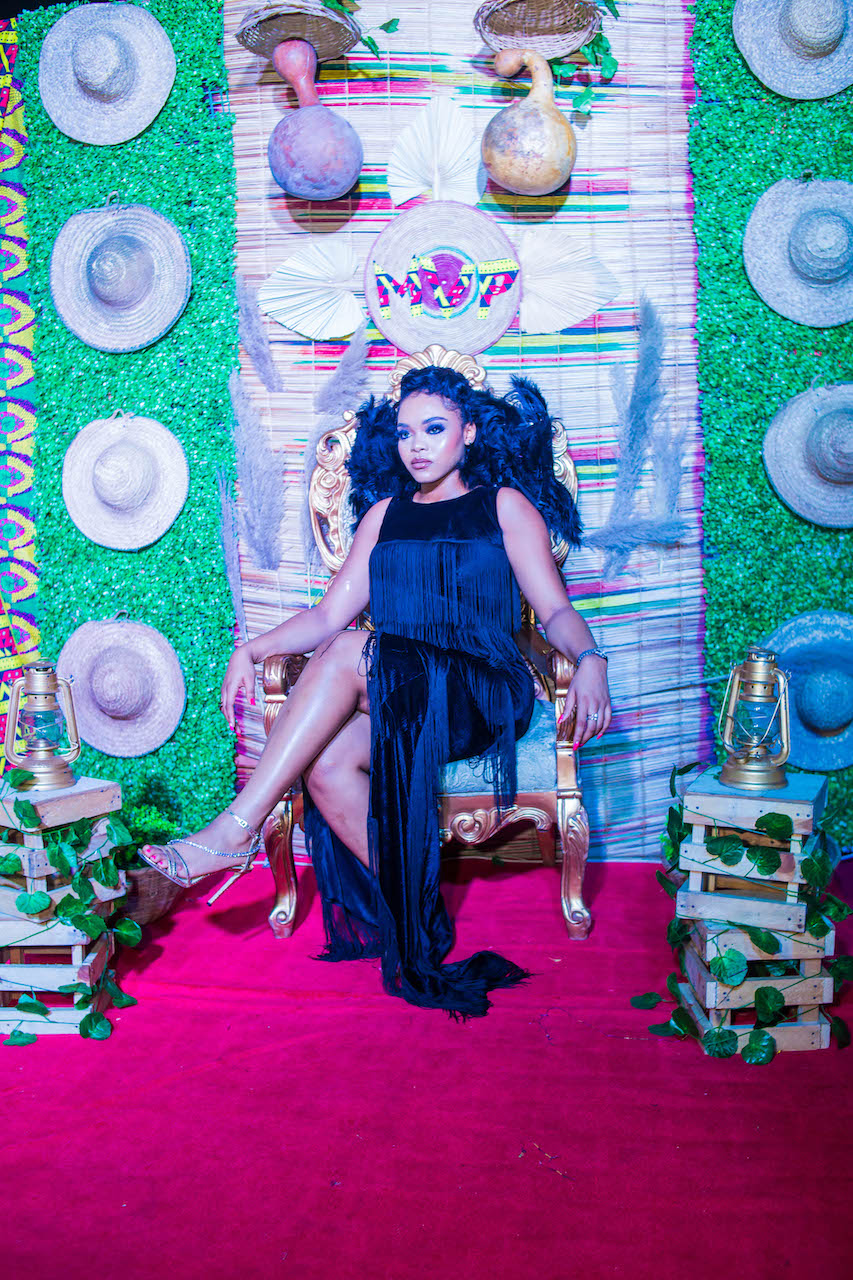 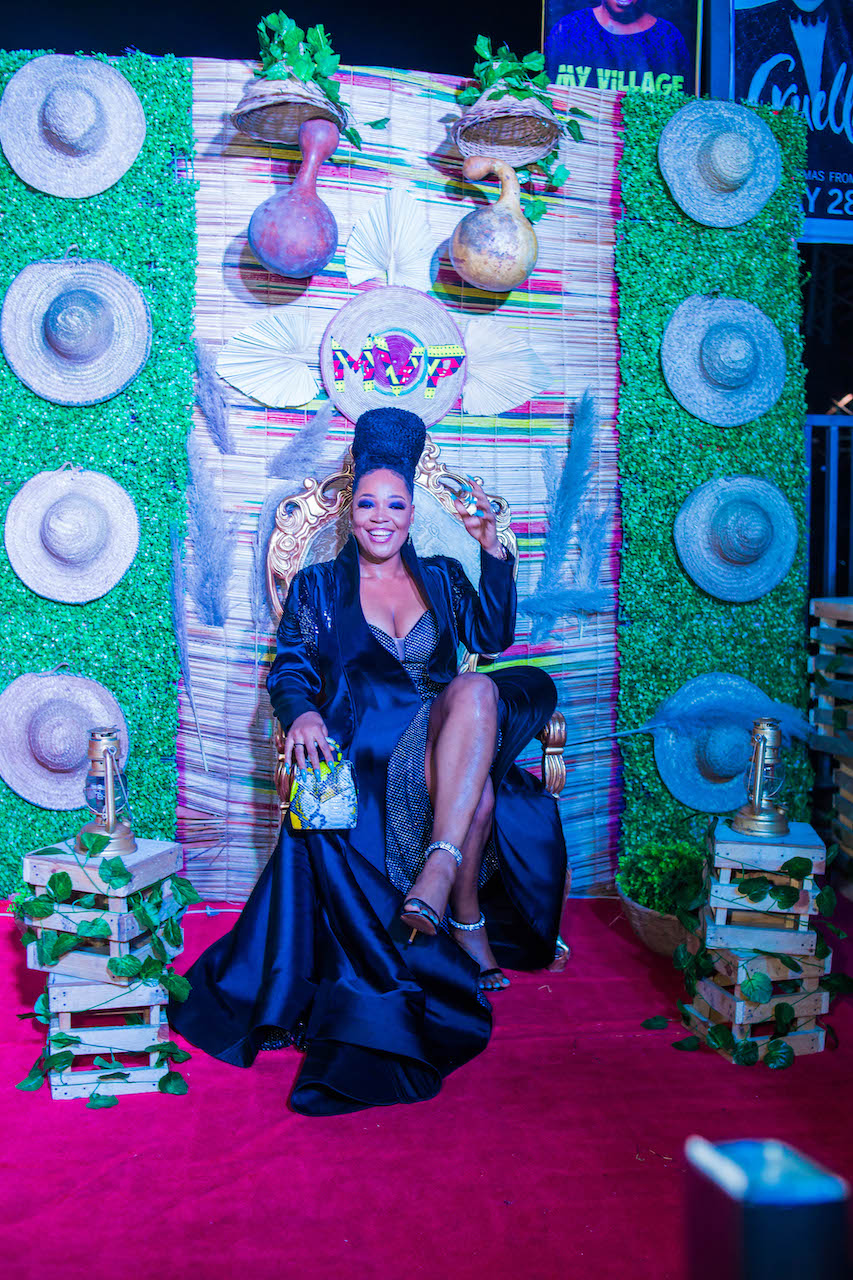 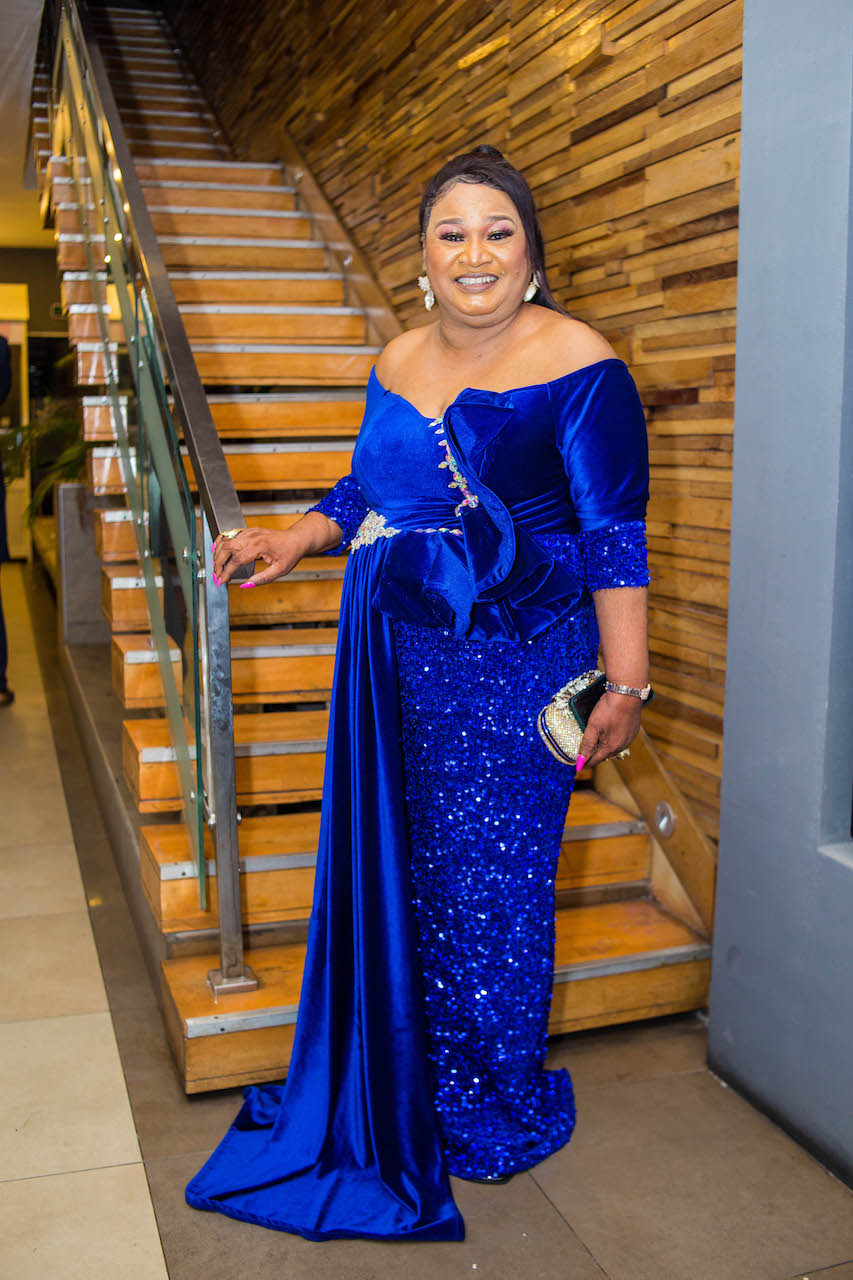 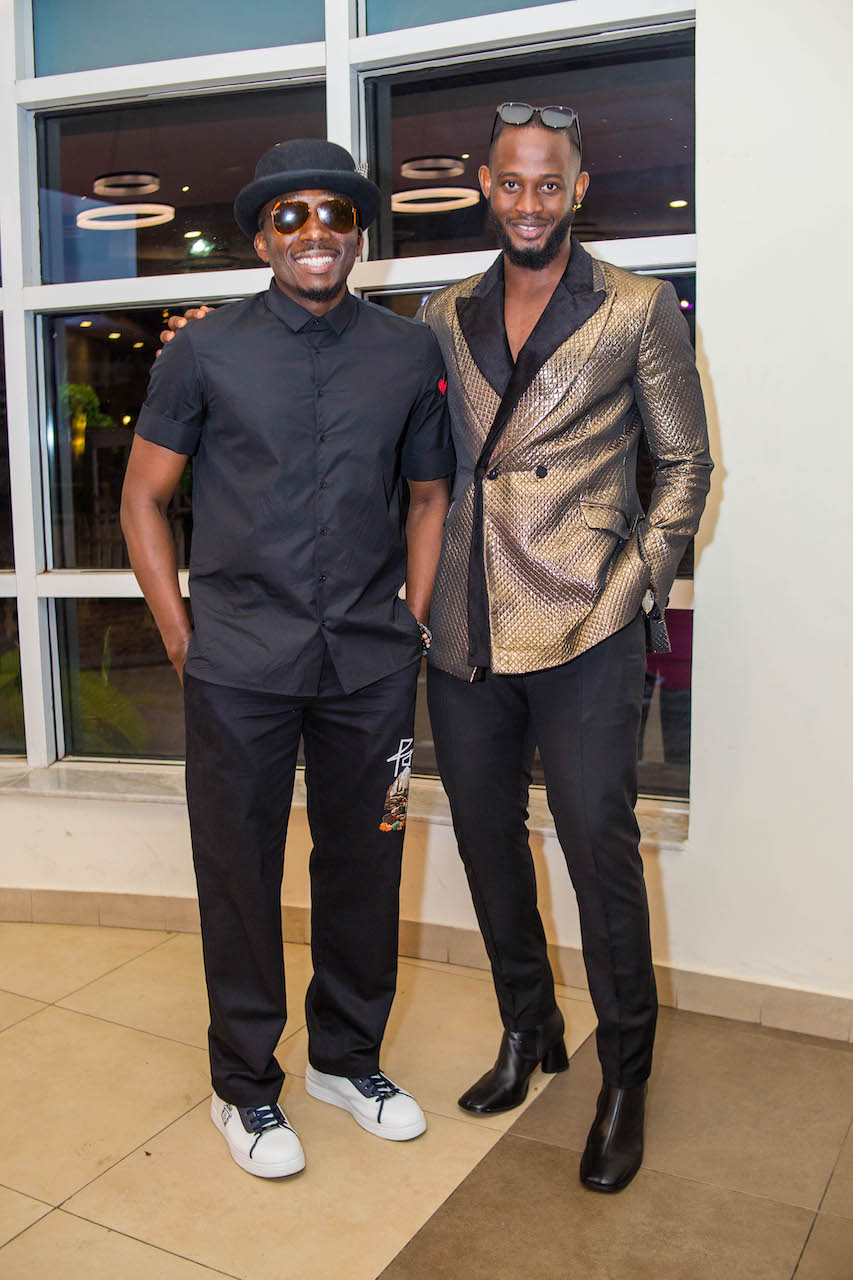 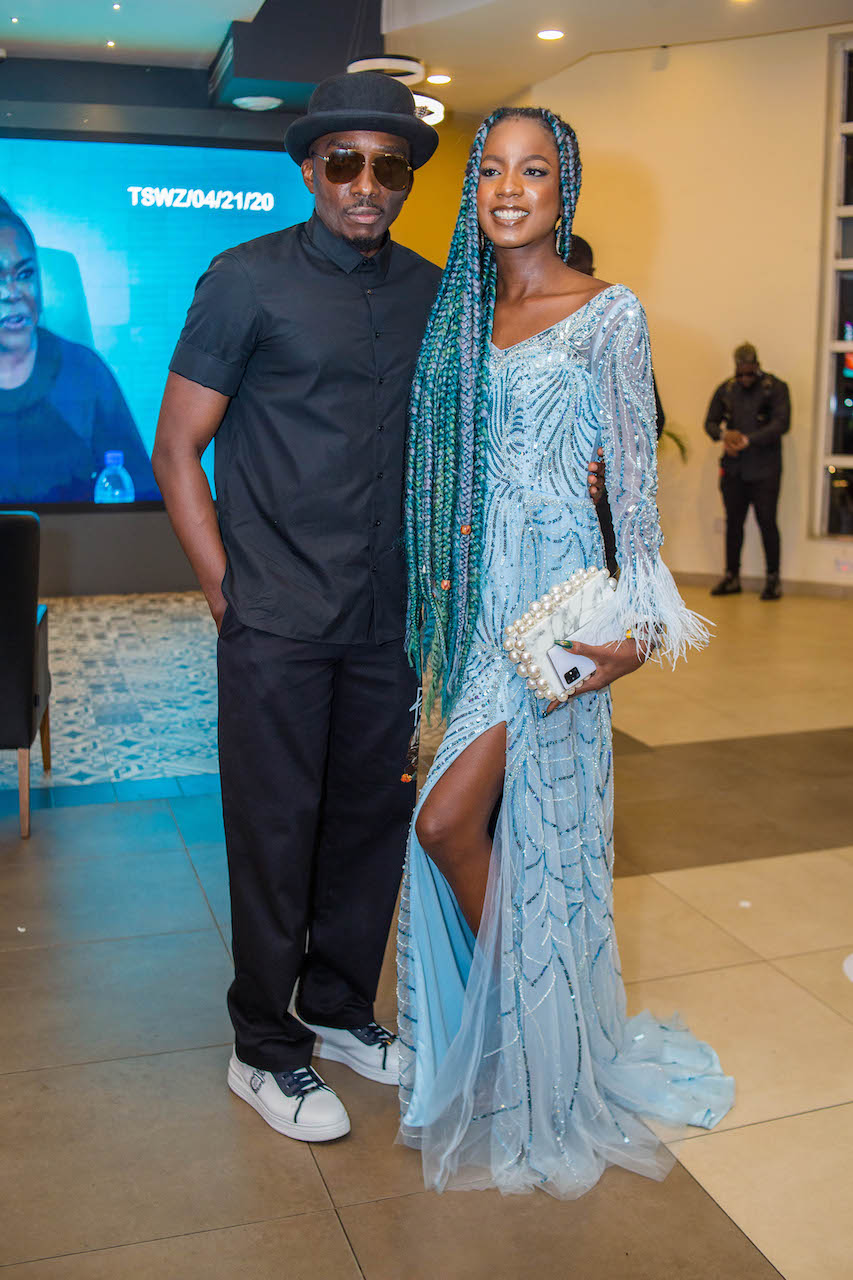 It was executively produced by Moses Babatope of Film One Entertainment, Idris Olorunnimbe of the Temple Company and Bovi Ugboma of Kountry Kulture Network. It was directed by Niyi Akinmolayan, written by Bovi Ugboma and produced by Matilda Ogunleye, Winnie Okpapi and Mimidoo (Achineku) Bartels.

My Village People is a comical yet thrilling movie that addresses some of the superstitions about traditions in Nigeria. With Bovi as the protagonist named Prince, a free-spirited bachelor who visits his village for his sister’s wedding. Amidst the excitement, he forgets cautionary tales and loses his guard, the circumstances that occur lead to a series of supernatural and unfortunate events.

Bovi expressed at the premiere –

“I am happy we have started. The response from the audience is a validation of the work we put in. Christmas came early. Our viewers are in for a treat!”

“Go and watch my village people. It is a solid and hilarious thriller.’’

My Village People will be officially out in cinemas nationwide on Friday 11th of June.
Follow #MvpTheMovie, @filmoneng, @tmplmotionpitcures and #KountryKulture for more information.