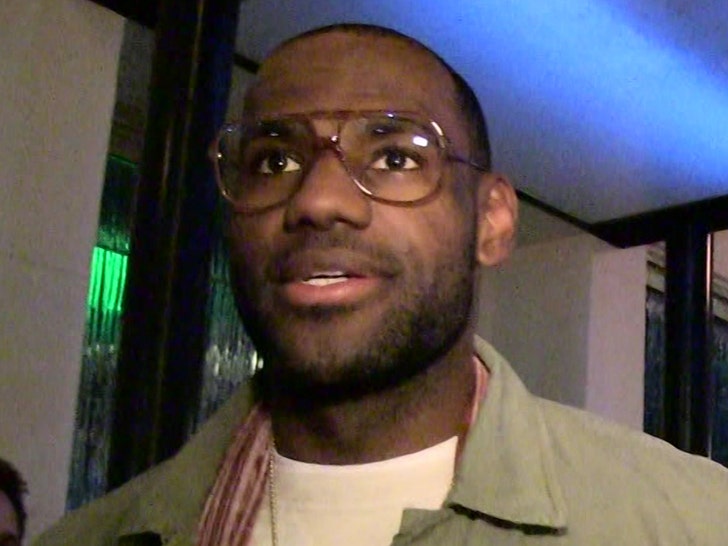 LeBron James‘ iconic #23 is no more … the Los Angeles Lakers superstar is officially switching back to #6 for the start of next season.

So … why the change?? Bron initially decided to gift #23 to Anthony Davis when he joined the Lakers in 2019 … and said he would wear #6 — a number he wore with the Miami Heat and Team USA — instead.

Nike famously vetoed the number trade … saying it would lose WAY too much money if the guys swapped, so they put the exchange on ice for a bit.

.@KingJames says he’s still gonna give his No. 23 jersey to AD after this season.

Bron was going to switch back to No. 6 last summer before Nike delayed the plan because it “could not accommodate the request,” per @ChrisBHaynes pic.twitter.com/eGSQTFmXkt

But, this is where things get tricky — The Athletic is reporting AD is NOT taking LeBron’s #23 and will keep #3 … which means James’ move is a bit of a head-scratcher.

There’s one potential reason LBJ wants to go through with the change — James dons #6 in the new “Space Jam: A New Legacy” flick … so maybe he wants the movie to be as REAL as possible?? 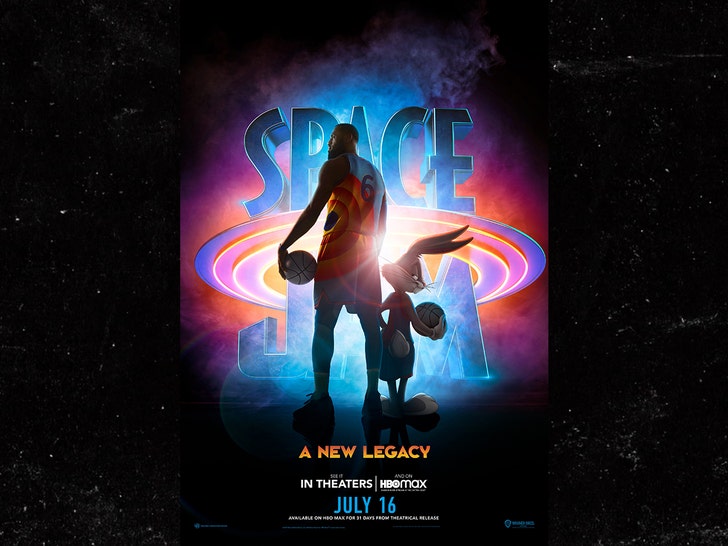 Either way, expect LBJ’s new look to be at the top of NBA jersey sales again next year … ’cause everyone’s gonna need to update to that #6.