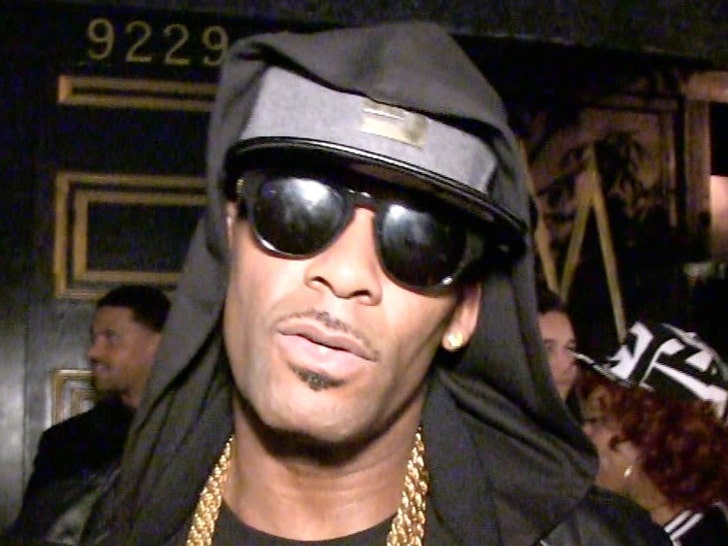 R. Kelly‘s 2 lead attorneys are jumping ship … they officially want off the case just as his federal trial is approaching, and it means he could have some serious legal shuffling to do … TMZ has learned.

Attorneys Steven Greenberg and Michael Leonard — who’ve been with Kelly for years — filed documents late Monday requesting to withdraw from the singer’s federal case. Their reason for wanting to pull out is all about a clash with other members of Kelly’s legal team. 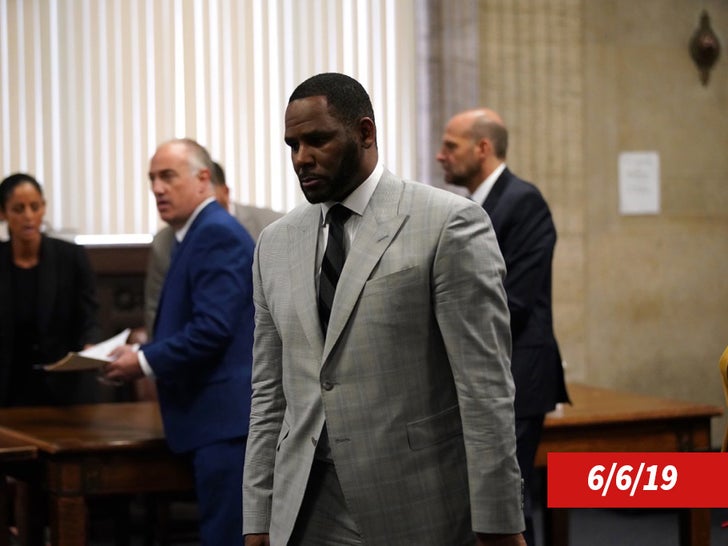 The remaining Kelly attorneys with whom the old ones clearly have beef are Thomas A. Farinella and Nicole Blank Becker … and they have a different view of how this went down. They tell us, “The only comment we have at this time is that Mr Kelly terminated both lawyers prior to filing their motion.”

Now, the judge would have to sign off before Greenberg and Leonard could be fired, and that hasn’t happened … yet.

Either way, this power struggle on his legal team comes at a crucial time for Kelly. His federal trial — which includes charges of racketeering, sexual exploitation of a child, kidnapping, forced labor and bribery — is set to begin August 9.

Greenberg and Leonard tell us they want out because, in their opinions, Farinella and Becker don’t have enough experience with federal criminal cases — but they add, “We wish Mr. Kelly nothing but the greatest success.”

Kelly has remained in custody while awaiting trial, and although he’s filed several motions to get out on bail — citing things like fear of catching COVID — the judge has repeatedly turned him down

He’s also facing separate charges of sexual abuse in the state of Illinois, Leonard is not on that case, but Greenberg is, and we’re told he plans to withdraw from that one too.