‘Pioneer Woman’ Ree Drummond‘s nephew, Caleb, is facing a DWI charge after cops say he was tipsy and fast asleep in his vehicle when they arrested him … just a month after a nearly fatal wreck.

According to docs, obtained by TMZ, cops say they got a call around 5 AM on April 17 about a Ford truck at a dead stop at a traffic light in Osage County, OK — and it had been that way for at least 3 cycles of the light.

Cops say when they approached they found Caleb sleeping behind the wheel, and even though they knocked on his window numerous times … he didn’t respond.

When cops opened the driver’s door they say there was an overwhelming odor of booze coming from Caleb, who finally woke up. Amazingly, cops say his truck was still in drive and he’d dozed off with his foot on the brake.

All of that would have been bad enough, but then cops say they found an open beer, cool to the touch and practically full … plus a box of ammo and a loaded 9mm handgun.

According to the report, Caleb struggled to get the truck in park, and actually put it in reverse initially. When he stepped out, he lost his balance and cops say he had “thick slurred speech, red bloodshot eyes.” When they asked for his driver’s license, cops say he handed them a credit card.

Caleb also failed field sobriety testing, and said, “I know I shouldn’t have been driving,” and “I’m glad I wasn’t caught a few hours ago” … according to cops.

He was arrested and prosecutors have charged him with driving while impaired and open container, both misdemeanors. We’re told his BAC was .05. It should be noted, Caleb was not hit with any weapons charges. 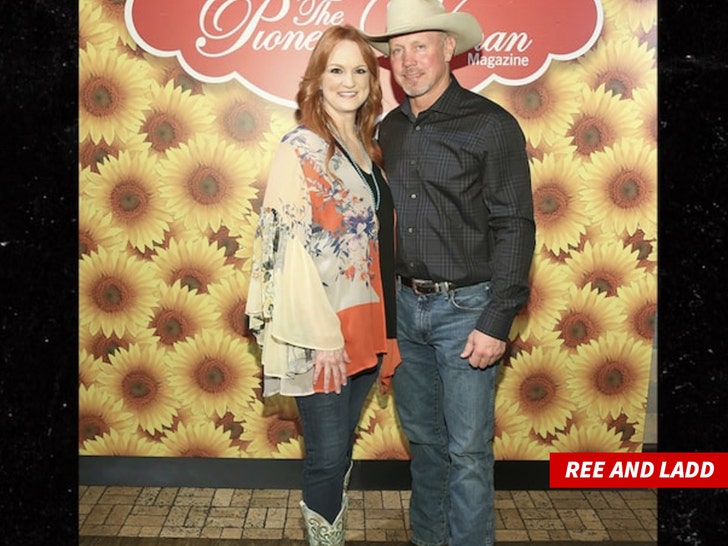 As we reported … Caleb’s arrest came just over a month after he was involved in a scary wreck on Ree’s ranch that easily could’ve claimed his life. Ree’s husband, Ladd, was driving the other truck involved in the crash, and fractured his neck.

Episode 6 (It’s Getting Uglier) of Accelerate TV’s “The Olive” has premiered. Will love be enough to keep Adaora and David? Anayo finally meets...