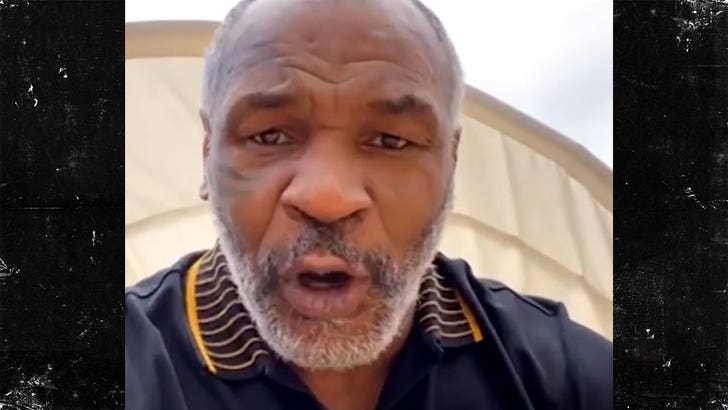 Mike Tyson says he was shockingly impressed with Logan Paul‘s performance against Floyd Mayweather on Sunday … and thinks he’s actually ready to take on a pro fighter in a sanctioned bout!!

Jack is a legit contender who is still pursuing titles … and Mike thinks he’d be a good test for LP … if he’s serious about continuing his boxing career.

“I’m trying to get Logan Paul to fight Badou Jack,” the champ said on IG Live with former boxer Zab Judah on Monday.

“I wanna see what he says about that.”

So he’s WAY more experienced than the YouTuber-turned-fighter … but Tyson says that’s the type of fighter Paul needs to be into … and Judah agrees.

“That’s a whole different fight. You fight that guy, Badou is gonna give you a fight. Badou coming to fight! That’s all Badou do is fight!”

So … is Logan gonna listen to Iron Mike and take the challenge?? Fingers crossed!!