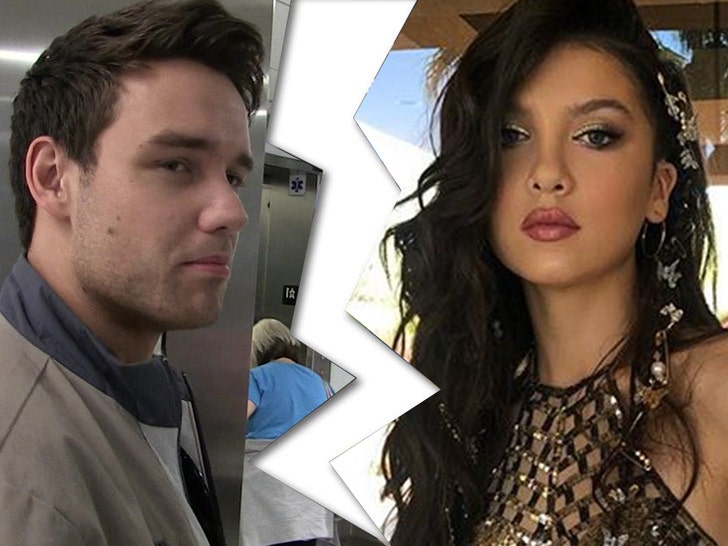 Liam Payne is back on the market after calling off his engagement, and he’s got no one to blame but himself … in his own words.

The former One Direction singer made the revelation on Steven Bartlett‘s “The Diary of a CEO” podcast … saying he’s ended his 10-month engagement to model, Maya Henry.

Liam dropped the ol’ “it’s me, not you” in explaining what went wrong. He says he’s just not that good at relationships and added … “I feel like more than anything at this point, I’m more disappointed in myself that I keep on hurting people.”

The singer also revealed he’s 1-month sober from booze and said he’s going to work on himself before putting himself on to somebody else. BTW, we haven’t heard Maya’s side of the breakup yet … she hasn’t publicly addressed it.

Liam and the 21-year-old Texas beauty announced their engagement back in August 2020 after 2 years of dating, and he popped the question with a ring reportedly worth more than $4 million.

Prior to Maya, Liam had broken up with Cheryl Cole, with whom he has a 4-year-old son, Bear.