Following criticism of his role on the recently concluded web series “Blue Therapy“, Paul Bridges has shared a video thanking fans for their love and support “on my very first acting gig”.

“This has really been an experience for myself… I’ve never been a part of a social experiment like this in my life,” Paul says.

He also apologized to those the show may have triggered because “obviously, I was playing a role that I was given,” and thanked the casting actors and the entire team involved in the creation of “Blue Therapy”.

In what could be said to be her reaction to the video, Paul’s on-screen girlfriend Chioma shared a post on her Instagram story that read “Don’t thank us for anything as we didn’t co-sign your video.” 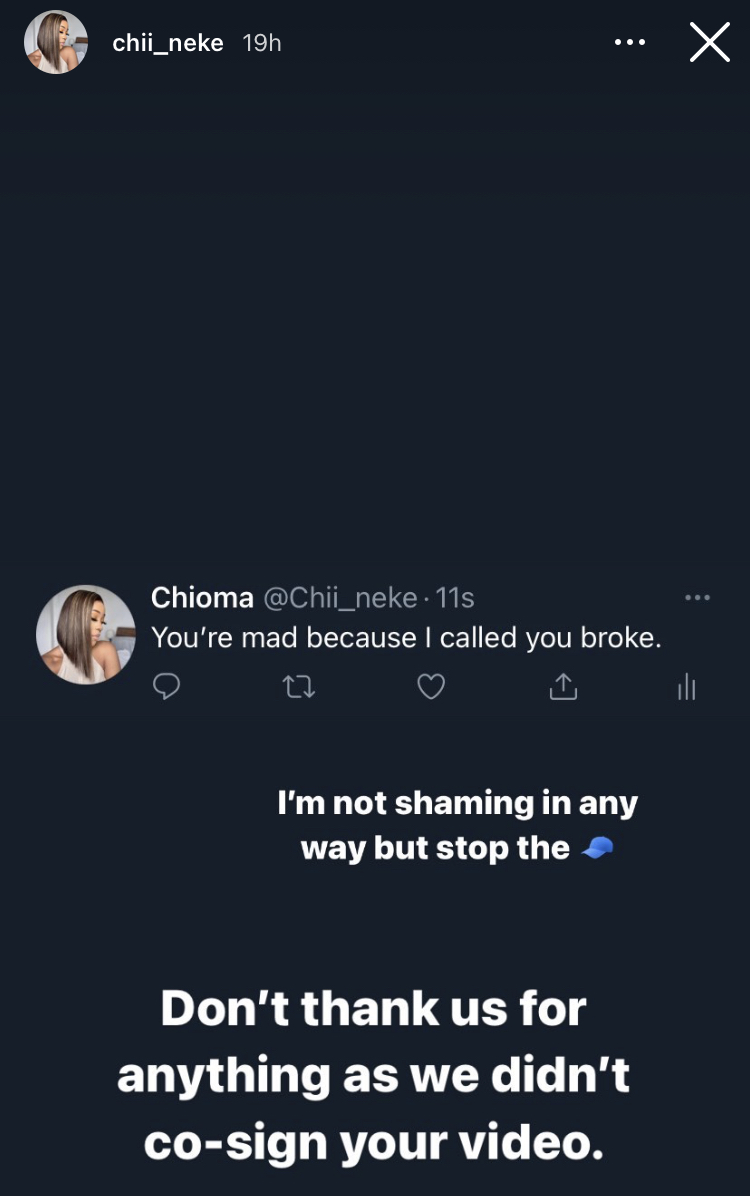