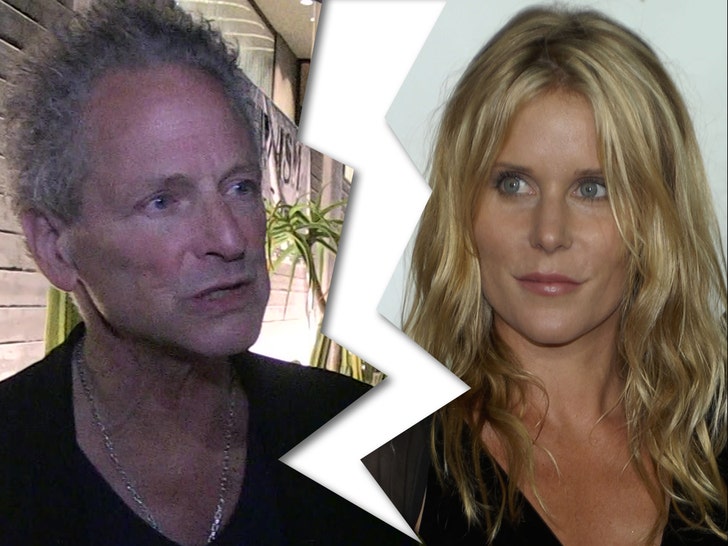 Lindsey Buckingham‘s wife of more than 2 decades is — as he famously sang — going her own way … she’s filed docs to split up with the iconic guitarist.

Kristen Messner — who’s been married to the Fleetwood Mac guitarist/ singer for 21 years — filed legal docs recently in L.A. County to dissolve their marriage. It’s unclear at this point if she and Lindsey have discussed any terms yet of the split.

The couple has 3 children together, but 2 are adults, and the third, Stella, is already 17 — so, depending on how long it takes to sort out … there might not be any child custody issues.

Kristen and Lindsey got hitched back in 2000 after meeting in the late ’90s when she photographed him for the cover of one of his solo albums.

“I Don’t Mind,” the first single off the new self-titled album, out 9/17, is available now. Listen and pre-order here: https://t.co/r4ATiBaVFb.

Tickets for the 2021 solo tour are on sale this Friday from 10am local at https://t.co/GS4y94DWEL. pic.twitter.com/D9WVieAwjZ

Speaking of which, Lindsey actually announced his latest album today — a self-titled record. His first single is called “I Don’t Mind” … so, ya gotta wonder if that takes on greater meaning in light of his marital status.