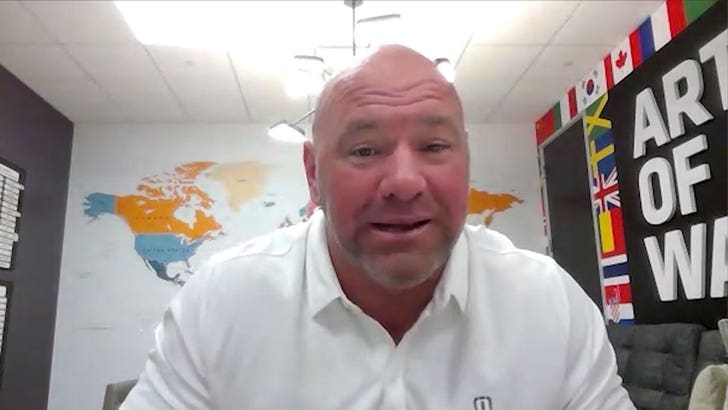 Dana White tells TMZ Sports … he hopes Floyd Mayweather finally hangs up the gloves after his exhibition with Logan Paul.

… but as for Logan Paul fighting in the UFC one day, Dana ain’t exactly saying no!

“I would love to see Floyd retire,” White tells us … “He’s had an incredible career and to do these type of fights, it’s silly.”

Now, to Logan … who has repeatedly said he would kill for a shot to fight in the UFC since he has a legitimate wrestling background and feels he could actually compete in the Octagon.

So, Dana … would you ever sign Logan Paul to a UFC deal?

“Here’s the thing, not to say that I haven’t taken a guy in that’s been 0-0 into the UFC and done those types of fights before … I don’t know.”

White is obviously referencing CM Punk, the former WWE superstar who got 2 fights in the UFC despite no prior professional MMA experience. Punk lost both of his fights in a lopsided fashion.

But, White respects Logan’s work ethic and athletic ability — as well as his marketing power … and says there will always be a market for famous people to get in the ring.

“Imagine if Kim Kardashian wanted to fight Amanda Nunes … how big do you think that fight would be?!”

“What do you think Kim Kardashian would make if she fought Amanda Nunes … probably more than anybody’s ever made, ever!”

There’s more … we also talked about that STACKED card for UFC 263 this weekend featuring the Israel Adesanya vs. Marvin Vettori and the return of Nate Diaz! 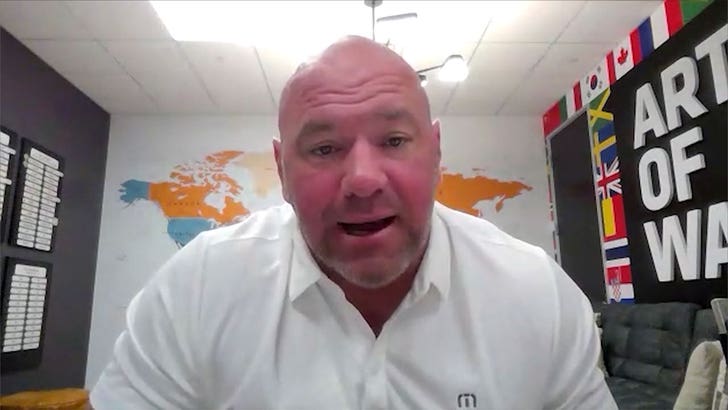 Diaz is taking on Leon Edwards — and White says if Diaz can defeat the #3 ranked welterweight, he would be right back in the conversation for a title shot!