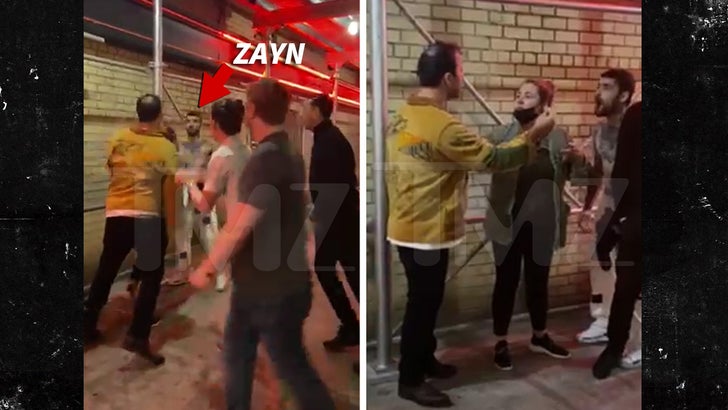 Zayn Malik got into a heated confrontation with a man outside a Manhattan bar in which a homophobic slur got thrown around … and Zayn ended up shirtless.

Sources close to the situation tell TMZ … Zayn was smoking a cig outside Amsterdam Billiards Club in the East Village after 2 AM when a group of guys came out of Little Sister Lounge next door and an altercation ensued.

We’re told the guy in the video going after Zayn tried to pick a fight … and tempers were definitely flaring, as you can see. 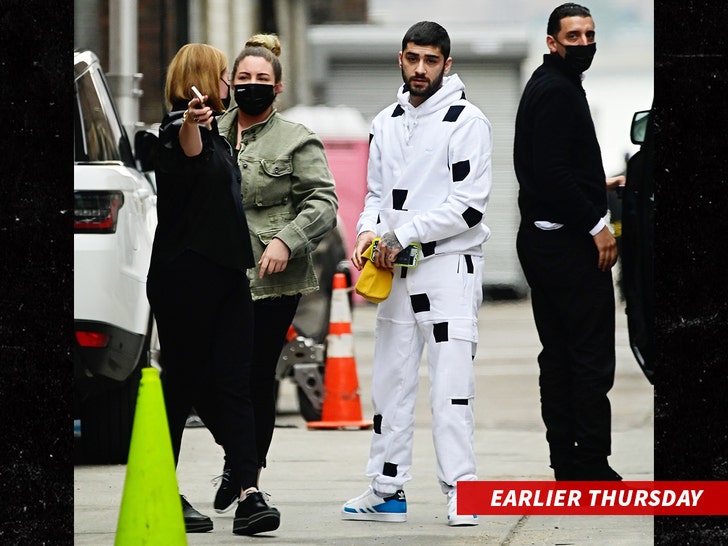 In any event, the guy lunged at the former One Direction star, and allegedly called Zayn the homophobic f-word … and Zayn hurled back some insults.

Though the argument came very close to a physical confrontation, we’re told no punches were ever thrown and police were not involved.

As for why Zayn’s shirt was off … our sources say he was wearing one at the billiards joint, but it’s unclear exactly when or why he took it off.