The Waa Gbayi Experience campaign by premium lager, Trophy, a product of International Breweries Plc has been celebrating Nollywood icons across the South West in a very special way.

The campaign saw a retinue of poets, praise singers and drummers hail the big screen superstars with panegyrics and local songs at their places of residence also had a Trophy set up to treat the stars’ family and friends to cans of their favourite Trophy lager.

Shedding light on the decision to honour the legends, Marketing Director, International Breweries Plc, Tolulope Adedeji explained that Trophy decided to pay tribute to the Yoruba movie legends through the Waa Gbayi experience because they had demonstrated that they were deserving of honour through their enduring career and contributions to the propagation of the Yoruba culture.

“Honour to whom honour is due” is our tagline for this campaign, and by it, we sought to extol the virtues of people who have displayed the qualities of an Honourable. In the light of this, it wasn’t difficult to decide to celebrate those who have been integral to the success of the Nigerian film industry and have continued to entertain us with their craft many decades later,” she said. 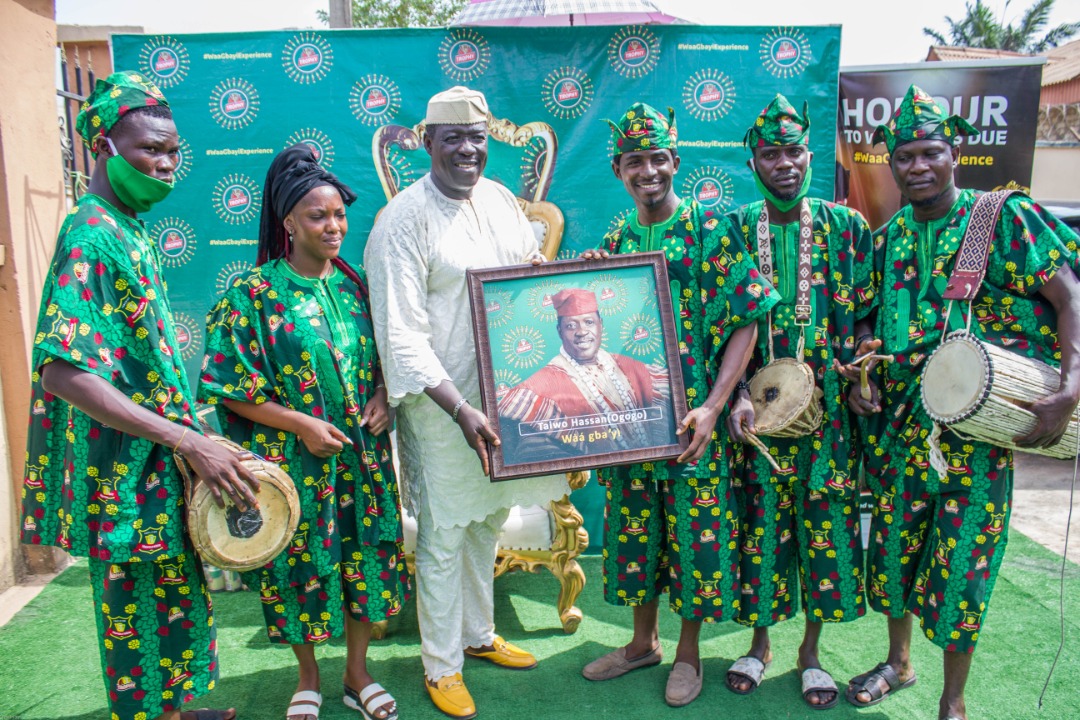 Fan favourite, Taiwo Hassan who commended the initiative from Trophy described the Waa Gbayi experience as a laudable celebration of culture.

“I feel honoured that a reputable brand like Trophy deemed it fit to come all the way to celebrate me, and I am grateful to the Trophy team for this experience,” the thespian said. 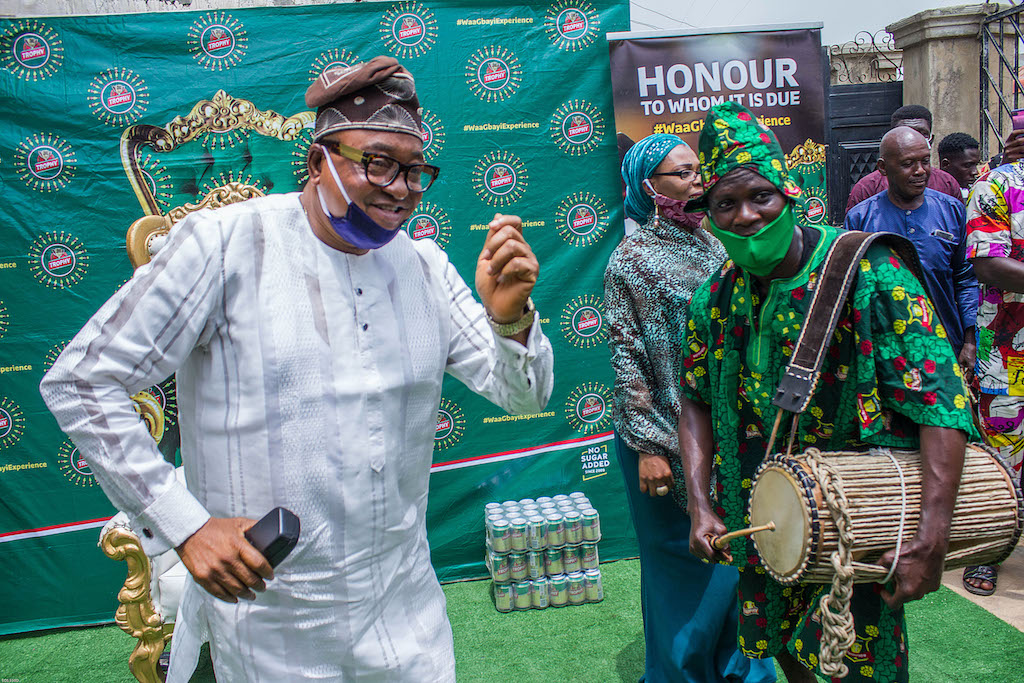 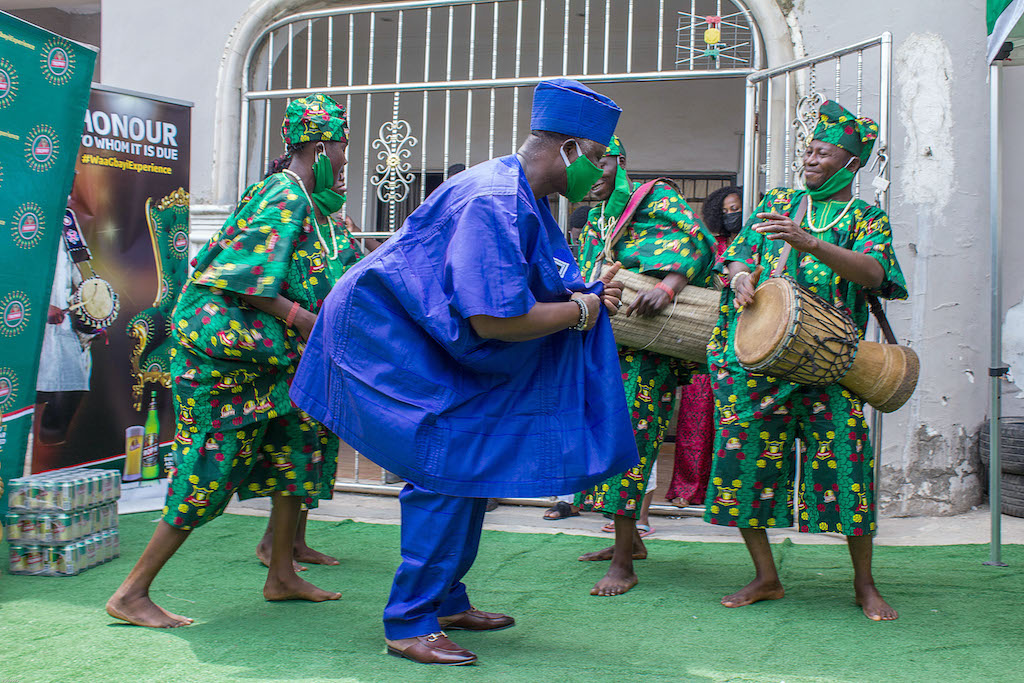 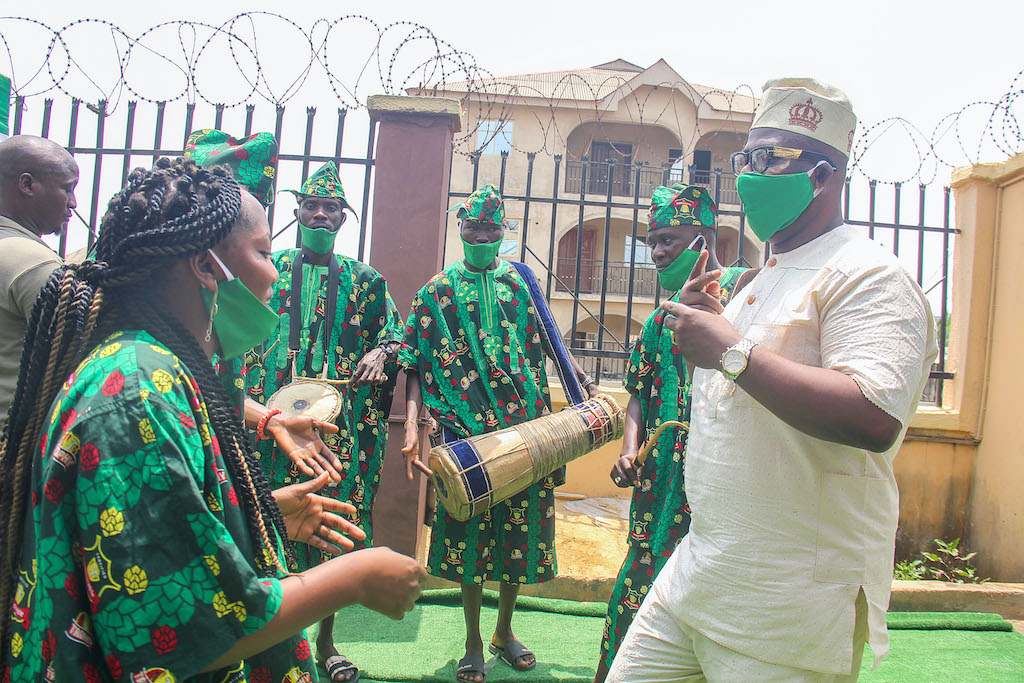 “By this gesture, Trophy has shown that they are a brand that cares about their consumers. Because I am aware that they are not only doing this for celebrities,” Kosoko said.

Marketing Manager, Trophy, Bamise Oyegbami noted that Trophy is demonstrating a commitment to its loyal consumers by not paying lip service to the “Honourable” tag.

“We see our consumers as prestigious members of society who deserve to be celebrated for their loyalty, integrity, hard work, and fun-loving qualities. It’s why we have dedicated our resources to ensure that as many Trophy consumers as possible get the Waa Gbayi experience.”

According to him, Trophy is delighted to celebrate the male Yoruba movie icons like it did their female counterparts during this year’s International Women’s Day.