A new HBO Original documentary “The Legend Of The Underground” is set to premiere on June 29.

“The Legend Of The Underground,” tells the struggle against rampant discrimination, seen through the lens of youth challenging ideas of gender, conformity, and civil rights in Nigeria.

The documentary follows Micheal Ighodaro who lives with his Nigerian diaspora friends In New York and a group of friends in Nigeria “who struggle with the option to either search for a safe haven abroad or to stay and fight a system that seeks to silence them.” 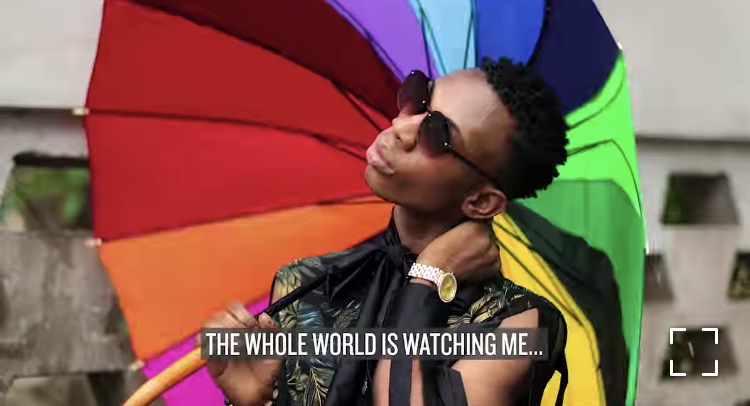 “The Legend of the Underground” paints a portrait of a new generation that uses social media, underground radio, and any other resources at their disposal to fight for their rights of personal expression.

Through bold creativity, they work to spark a cultural revolution that would challenge the ideals of gender, conformity, and civil rights in Nigeria.

The documentary is directed by Nneka Onuorah and Giselle Bailey, executive produced by Mike Jackson, John Legend, Ty Stiklorius and Austyn Biggers of Get Lifted Film Co. It features James Brown and Denrele Edun amongst others.

Watch the trailer below: