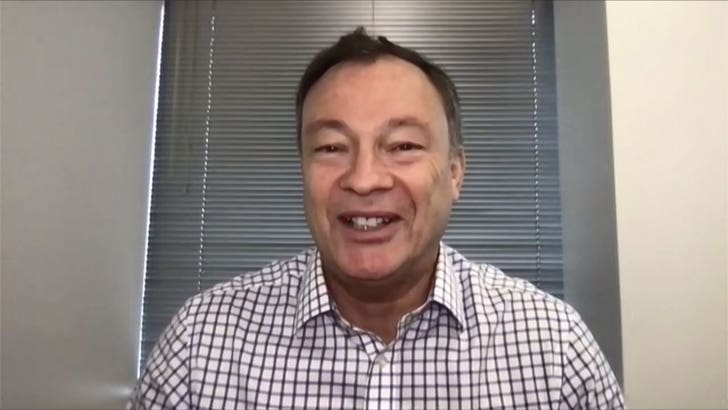 The former NASA astronaut commanding the first civilian crew to the International Space Station is feeling good about the so-called space tourists, because they’re handling zero gravity better than him!!!

Michael Lopez-Alegria, the decorated astronaut with 2 NASA records for spacewalks, joined us on “TMZ Live” Friday to tell us how he and his 3 crew members handled their first weightless training flight.

It’s pretty funny … Michael says he was the one who felt the worst, while the philanthropists and entrepreneurs had a blast doing somersaults and backflips while they were experiencing zero gravity.

Larry Connor, Mark Pathy and Eytan Stibbe are the 3 men who’ve dropped $55 million each to punch their tickets to the ISS and, so far, they’re making their commander proud.

Axiom’s Ax-1 mission — the first private mission to the ISS — blasts off in January with Michael at the controls. He admits he’ll have a “tough needle to thread” during the 10-day mission with space newbies … since he’s their commander, but also … kinda their tour guide in orbit.

It’s a new challenge, for sure … even for a guy who’s logged more spacewalks than anyone else in history.

You can see the full interview Friday on “TMZ Live” (check local listings).