Vogue Italia‘s June issue – the Do It Yourself Issue – is finally here and guess who the cover star is… American singer, songwriter and fashion entrepreneur Rihanna. 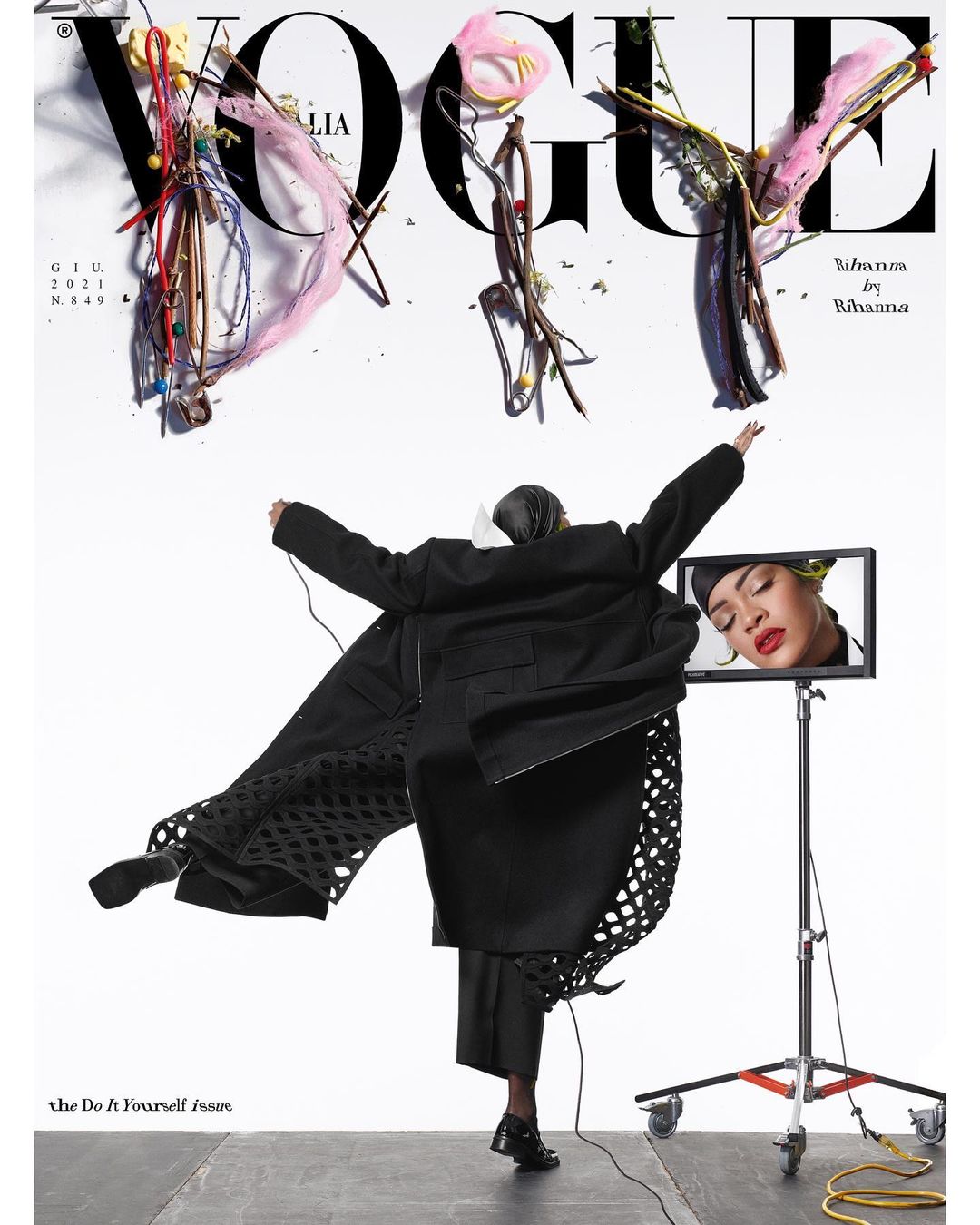 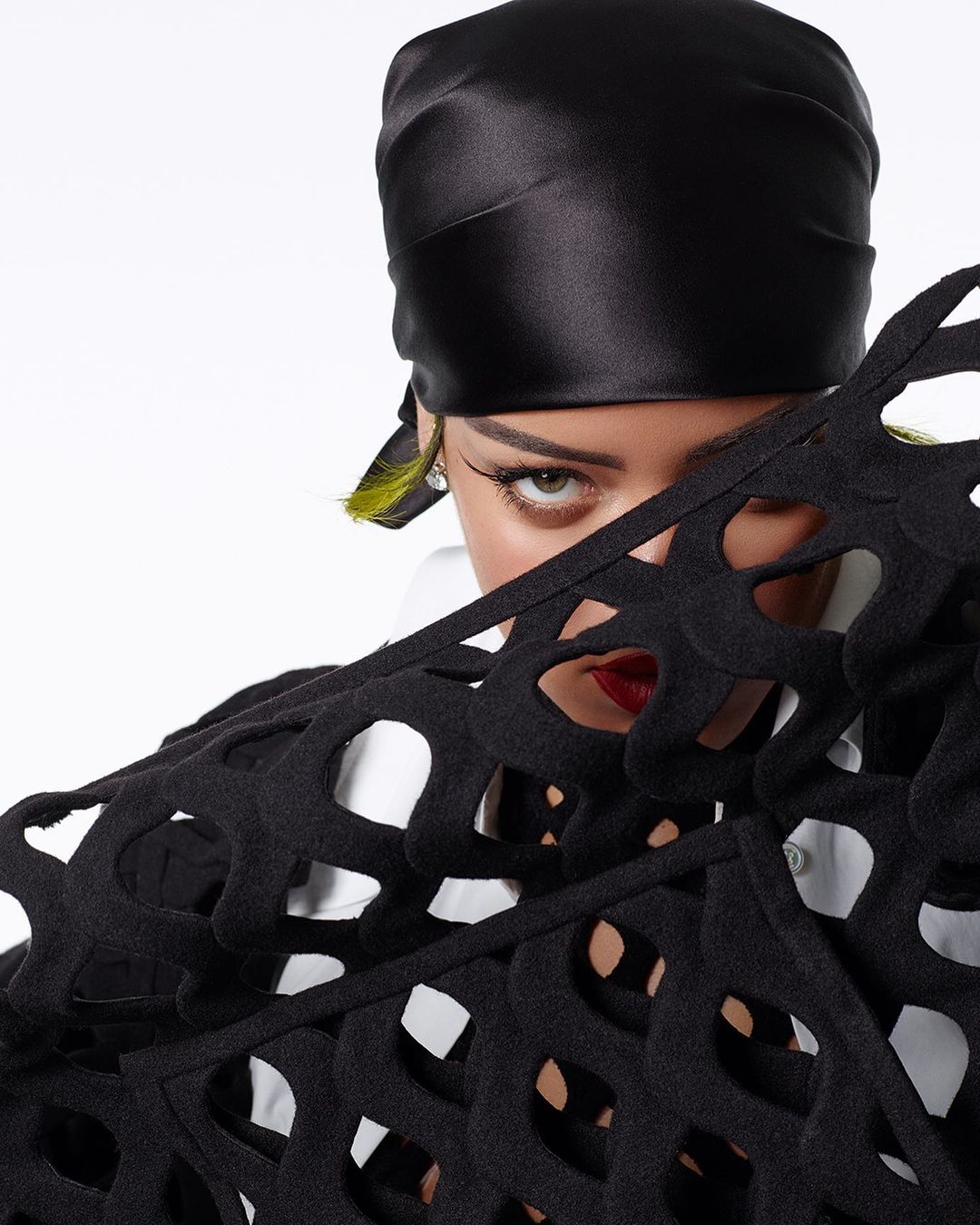 According to Director Emanuele Farneti:

In recent years we have tried to use our cover in many different ways: with photography or illustrations, or with no images at all. But we’ve never invited the featured person to do everything by themselves: to pose, take the photographs and choose the clothes to wear.

If there was a right occasion for this new experiment, it could only have been the DIY issue. Neither could there have been a better protagonist than Rihanna – who has appeared on so many covers, but never like this time in the version in which she, and only she, has chosen to portray herself, without filters or any mediation.

On set Rihanna played simultaneously the artist and the muse, the observer and the observed, the director and the character, experimenting on the fine line that exists between the two sides of an artist. 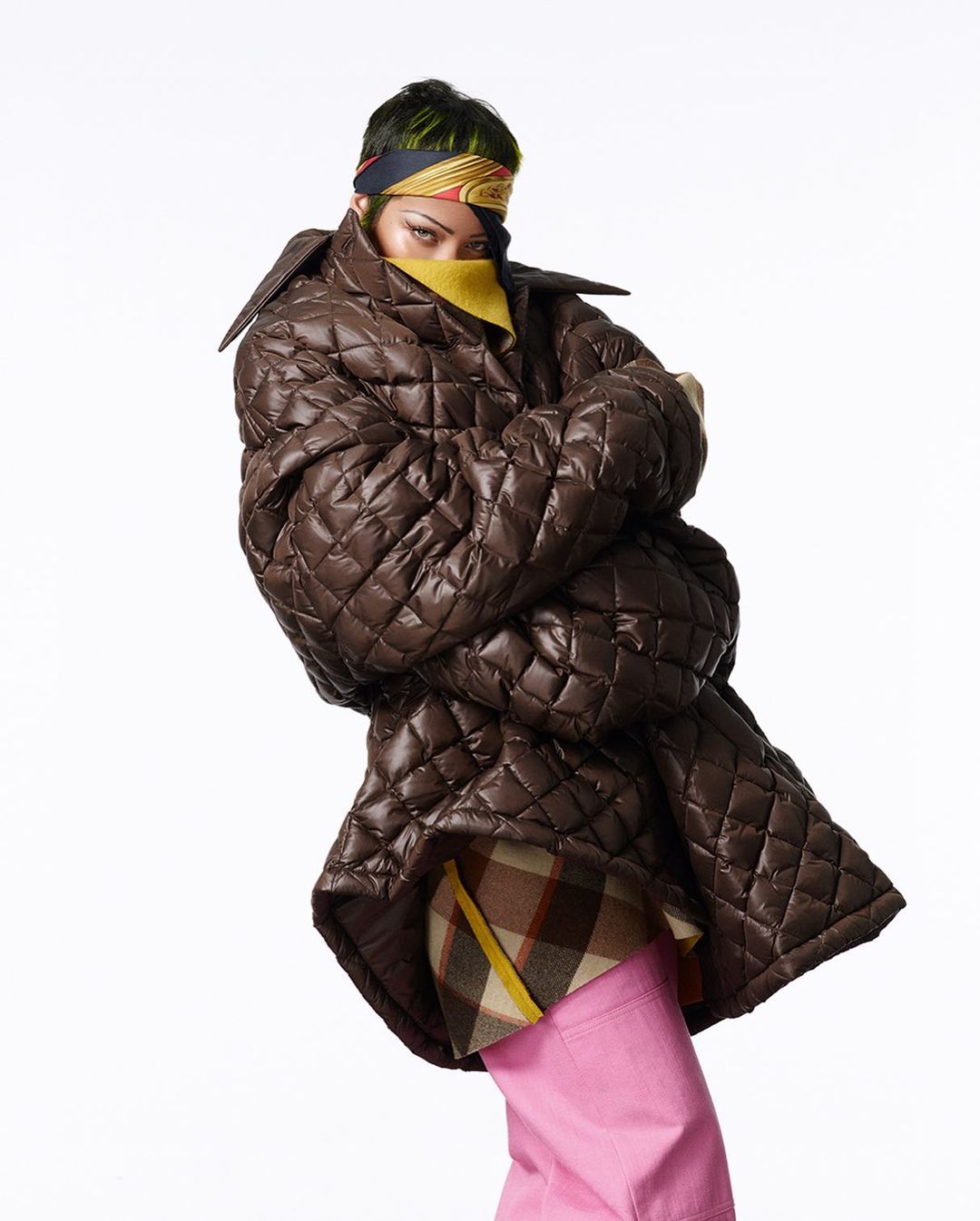